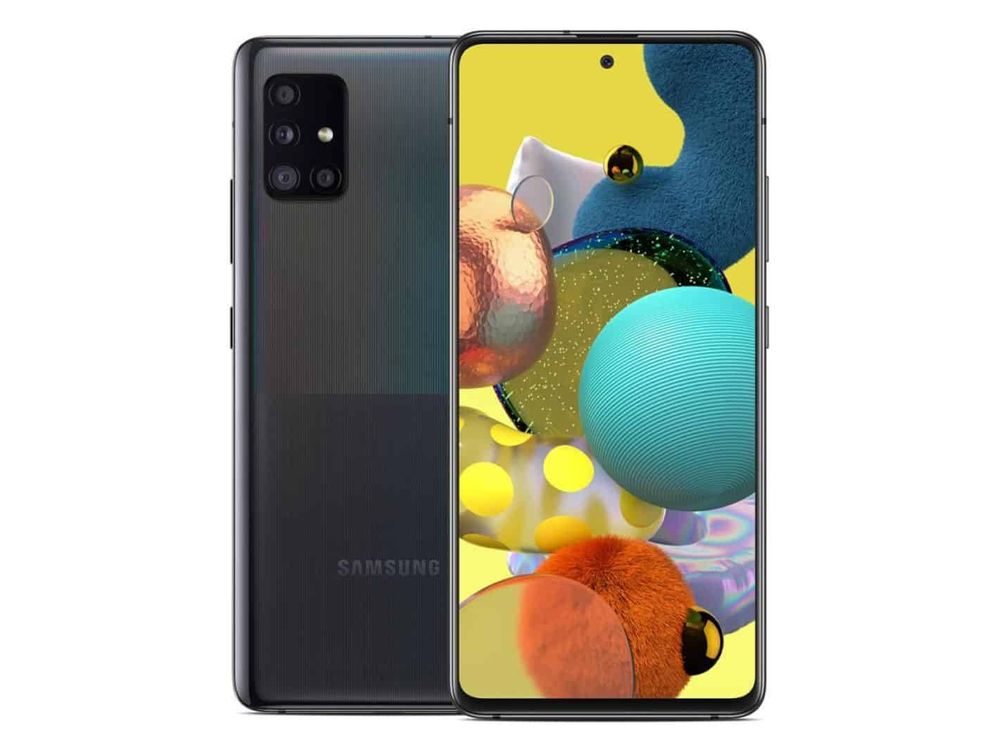 Source: gadgets360
Just last month, Samsung launched the Galaxy A51 5G smartphone in the US for $499. Now, the leaks about its successor have already started surfacing online. According to GalaxyClub, the upcoming Galaxy A52 will come with quad cameras and 5G support.

Going by the launch dates of its predecessors, the Galaxy A52 could launch in early 2021. As seen on the Galaxy A51 smartphones, the upcoming Galaxy A52 also comes with a quad-camera setup on the rear.

In particular, the primary camera will now sport a 64MP sensor instead of a 48MP sensor. However, this might not bring in any major improvements unless the company works on the processing side. The device also features an ultra-wide camera, a macro sensor, and a depth sensor. Like its predecessor, the Galaxy A52 might sport a 5MP macro sensor. As of now, there is no information regarding the exact resolution of the other two sensors.

Nice infoo! Thanks for sharing master!