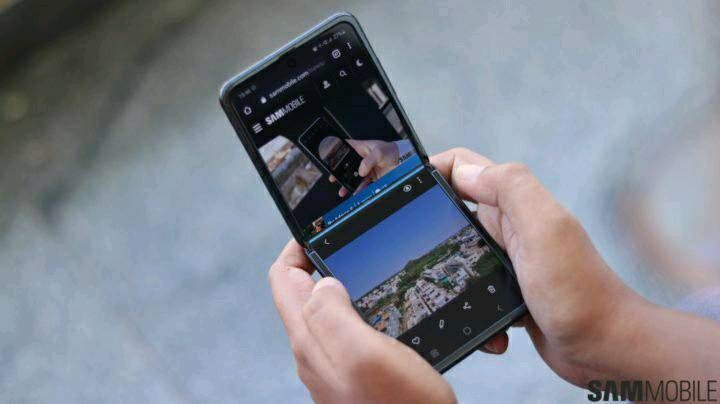 It looks like the addition of 5G connectivity won’t be the only upgrade the Galaxy Z Flip 5G will bring over its LTE counterpart. Expected to be announced in early August alongside the Galaxy Note 20 and Galaxy Fold 2, the Galaxy Z Flip 5G has been the subject of a few leaks recently. We had revealed almost two months ago that the 5G Z Flip would come with the same amount of internal storage as the LTE variant, but apart from that, not much has been known about the phone’s specs.

Everyone had simply assumed that Samsung would keep the same specs on both the LTE and 5G variants, including the Snapdragon 855+ processor, but it turns out that won’t be the case. The Galaxy Z Flip 5G popped up on Geekbench earlier today, and according to the benchmark listing, it’s running on a Snapdragon 865 (accompanied by 8GB of RAM). That is likely to make prospective customers happy, as while the Snapdragon 855+ is a very capable processor, it will be a year old by the time the Z Flip 5G goes on sale.

Of course, it makes one wonder how the price of the phone will be affected by the silicon upgrade when combined with the inclusion of 5G support. The Galaxy Z Flip carried a $1350 price tag in the US and around €1500 in Europe when it launched in February, and it will be interesting to see if Samsung will risk further increasing the asking price for the 5G variant. We guess we will find out eventually – rumors about the Z Flip 5G’s pricing will likely start hitting the internet in a few weeks, ahead of Samsung’s official announcement.

Would you be willing to pay more for the Galaxy Z Flip 5G because of the Snapdragon 865 processor, or would you prefer Samsung keep the same price for the device as its LTE variant? 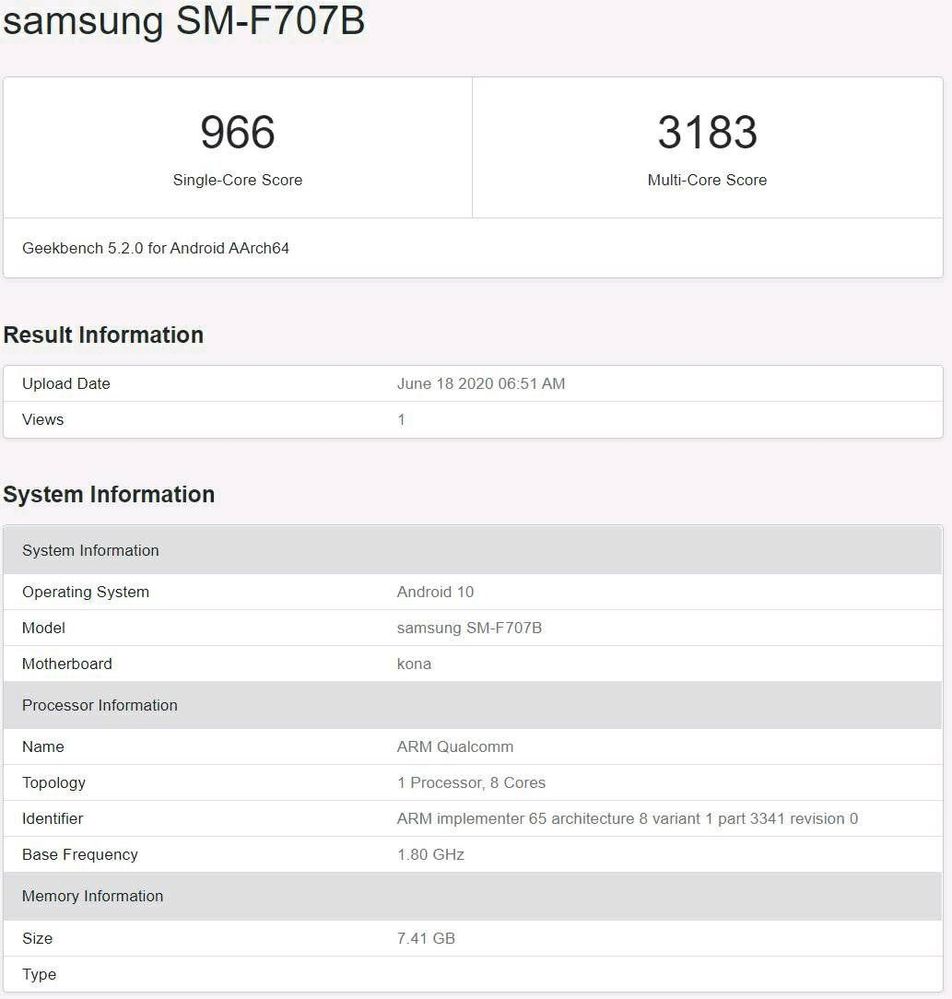