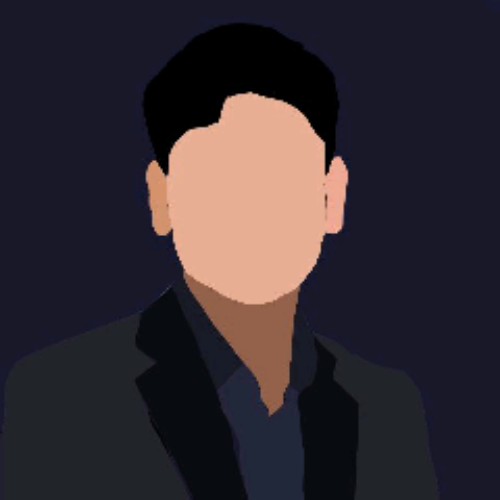 ZMAHD
Active Level 7
Dug through the archives and these are just a few more of the Images I've found that really fit within the theme of our contest! I hope you enjoy some of my previous work that's already been posted on Members 😊
Colours
When digging through my archives, this image stood out to me; It wasn't the actual shapes that stood out but the colours that made them. As you can see below, the picture of graffiti isn't just the wall, but also the obstructions that are in the way. These from a normal standpoint may look destructive to the artwork, however they add literal depth and texture which elevate the overall artwork as well as the photo! My favourite part are the pipes that discreetly pop out as they're coloured over - making them look like veins. 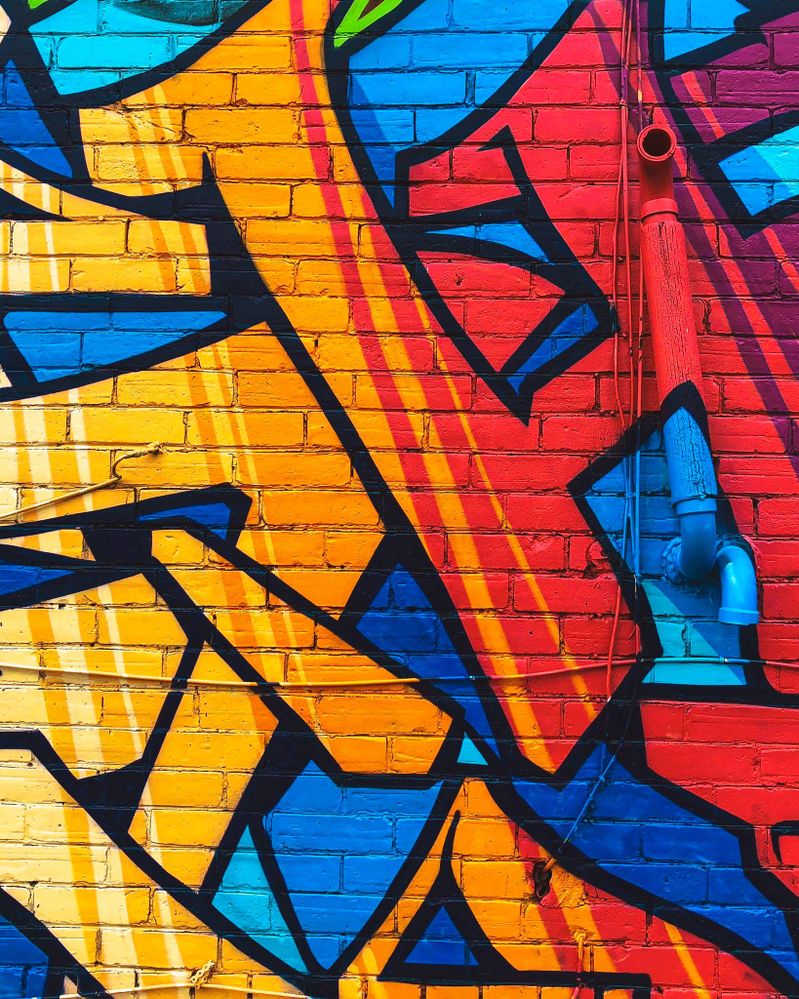 Nature Pt. 2
This is one of my favourite photos to date as it's so "flowly" and organic. The horizon, the shallow water and the bed of rocks all blend into one creating natural layers. I think the contrasty organic shapes of the rocks and pebbles give this image so much texture. I also want to point out the focal point I chose; the foreground and the background is out of focus which only leaves the dead center into focus which attract the eyes to those very nice shapes! I think one of the major factors for how well this photo came out was the location and time of day; it was sunset and I was by Lake Ontario and I just see this beautiful glow of colours and I instantly wanted a photo, but taking my tablet and pointing it directly at the sunset didn't actually look that good framing-wise so when I used the rocks and shallow waters, I was really happy with the result I got! 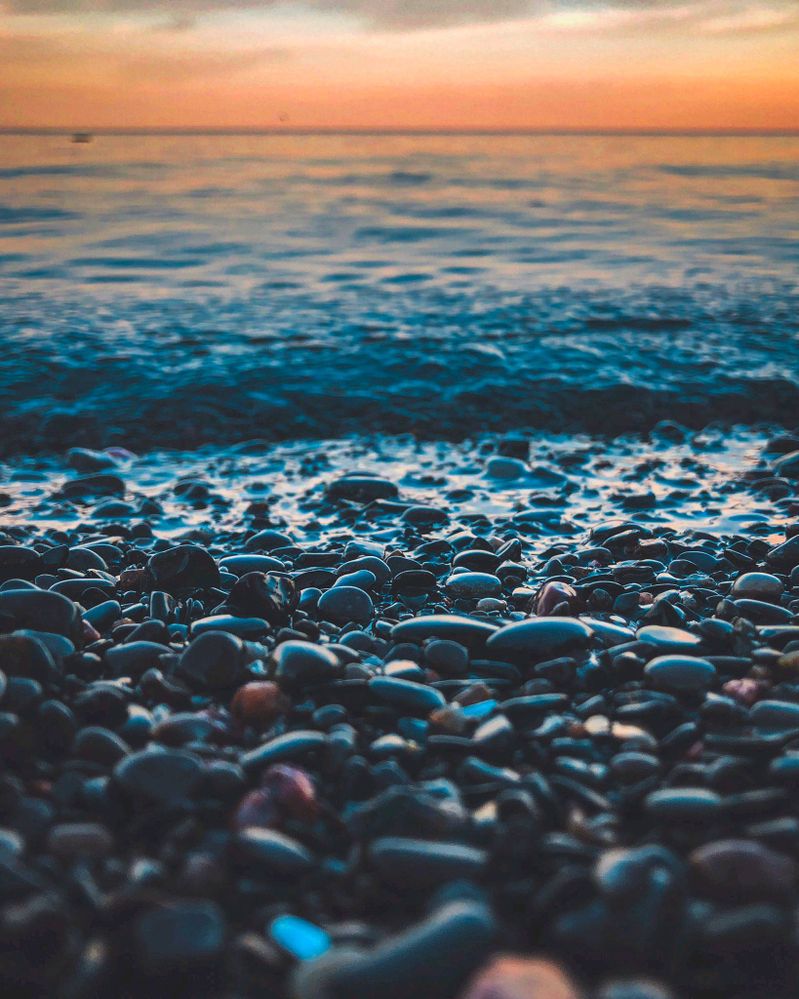 Abstract Pt. 2
Abstract photography is one area I am really intrigued by because it's one that's truly all about perspective and creativity. This first shot was taken in Downtown Toronto near Nathan Philips Square and when I first took the shot, I thought it was ok, not great. I really liked the diamond-like patterns the windows created, but the picture itself was off. After 3 different revisions of just reframing the SAME PHOTO, I came to this one. This "final" edit was really important for me as a photographer because I was able to show very dramatic perspectives which I wasn't able to show within my first edit. It you look at the image as a whole, it looks right side up, but once you look inside the windows, those shapes and grids look slanted and upside down! Even to this day, I could frame this photo a million different ways and remember, I wasn't at some futuristic dystopia, I was just walking through the buildings of Toronto! 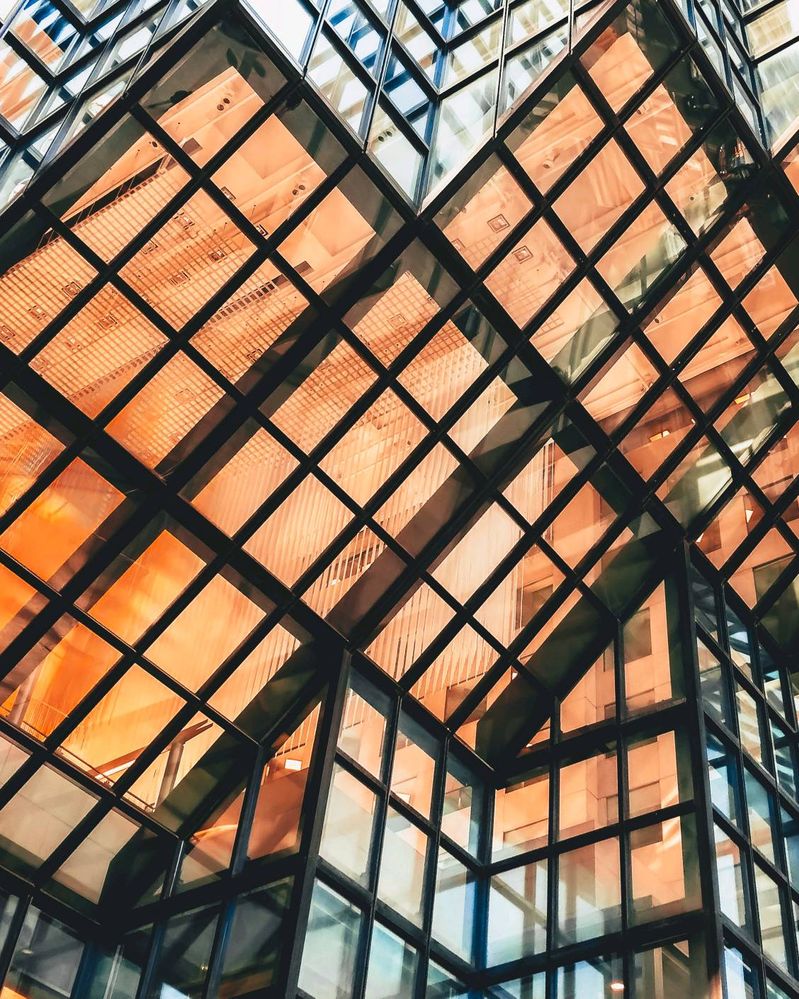 Architecture Pt. 2
This photo is one of the most liked pictures I've uploaded to the forums, and at first I wasn't sure why, but looking at it from a geometrical standpoint, I think the perspective was what sold it. This photo was taken right after the Blue Jay's Game (Thanks again S Members for the tickets 😊) and the way the buildings look as if they're stacked upon each other looks really cool - a controlled chaos. The added complexity of all the glass windows and surrounding shapes gave this photo a futuristic vibe. 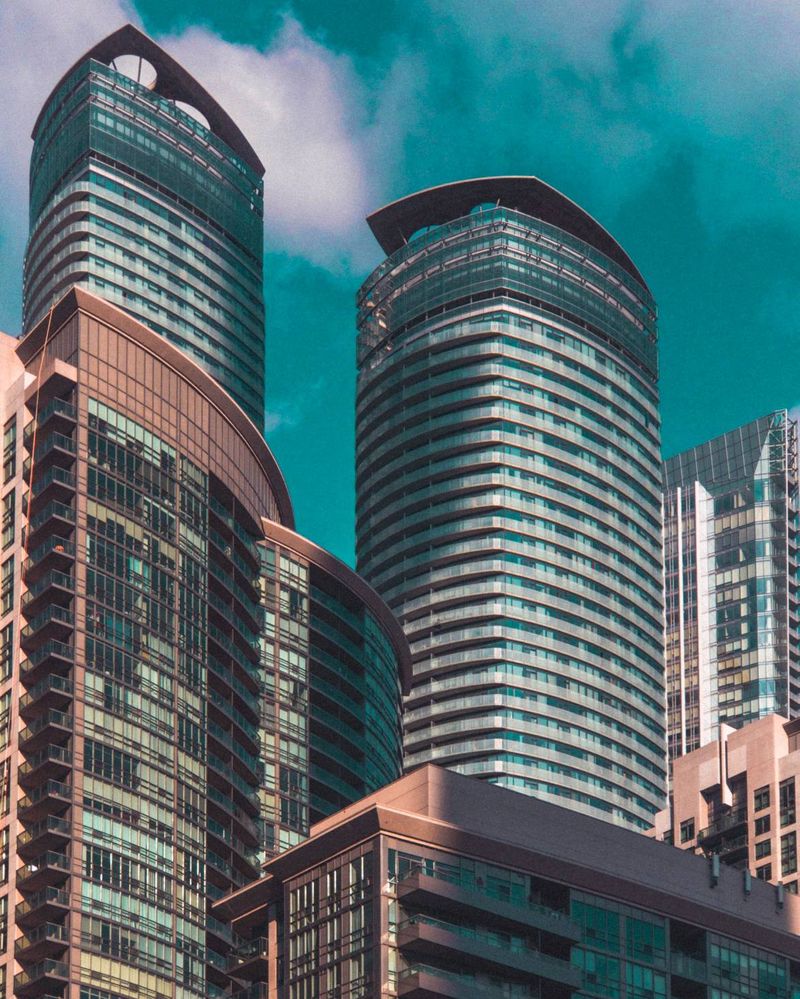 People Pt. 2
This is my favourite photo within this list. That day was absolutely amazing 😍, it was my first time going to a Blue Jay's game and my first time going to the Rogers Center! The game was thrilling (we won by the way 😉) and this was the first time I've gotten the chance to take high speed/action photos. As good as this photo may look, there is 50 (not an exaggeration) that didn't make the cut. The movement of the game was so rapid, I took over 200 photos trying to get the best shot!
In the end, I took this photo of a pitch and quite frankly, I don't think it's my best work, however - this is my best colour editing to date! I really liked the curvature of the the arena which let me capture the game and the overwhelming crowd up above which resulted in this dramatic shot. Back to the colours, I made the grass and the track very contrasting so the shapes of the track were really emphasized. 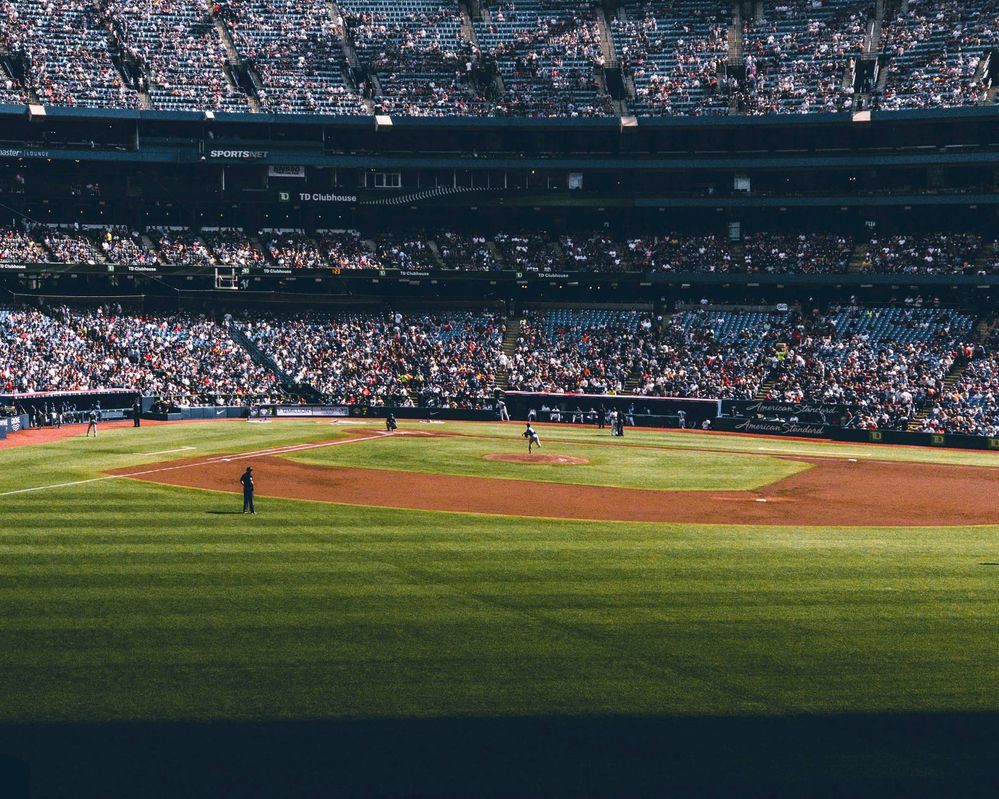 This wraps up all of my photos of Hidden Shapes! I really enjoyed going through some of my photos and explaining the story behind them! I want to thank Samsung for the opportunity to do so!
#WithGalaxy #GalaxyTabS3 #samsungcontest #canadamembers
4 Likes
Share
Comment