Here's why the next Note9 update increments the BL

CHMultimedia
Expert Level 5
https://forum.xda-developers.com/galaxy-note-9/samsung-galaxy-note-9-snapdragon-roms-kernels-recover...
Yes, someone did it. Root on the North America, BL-locked Note9. Yes, that means us too.
It's still bleeding edge stuff but wow.
So if you want root on your Note9, consider NOT updating to the July patch (which may or may not include Night Mode and QR Scanner and CMC). If you don't know what any of that means, you can update just fine. Though just know that having root on your device is unlocking it's true potential. Especially in a Note phone where custom ROMs may have iffy S-Pen support at best (and NO support at worse, quite often actually).
This will also prevent you from ever going back to Oreo.
Anyway the update isn't coming until a few weeks at least so no rush.
1 Like
Share
Comment

I'm from Samsung Members in Korea. How did you solve this problem? 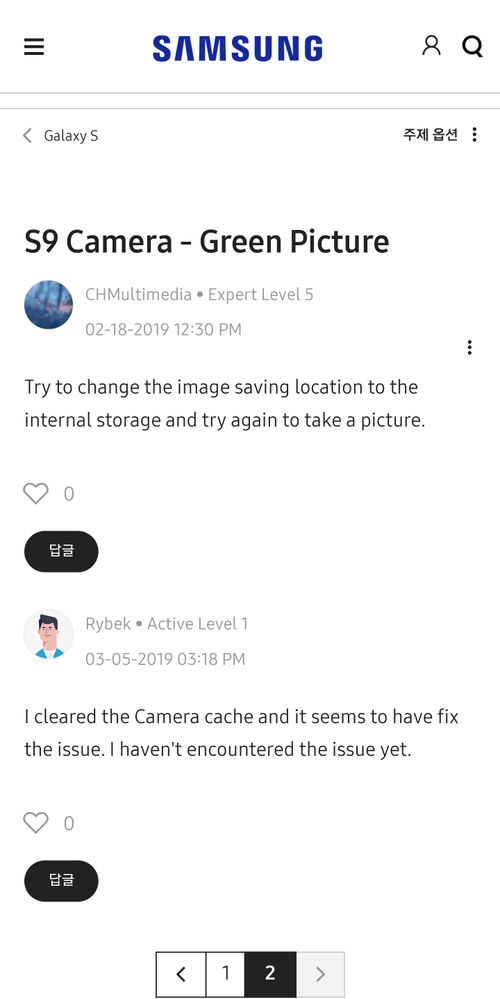 CHMultimedia
Expert Level 5
I suspected the user had bought a knockoff SD Card so I instructed him to either change the saving location (if you check the thread you can see the 12MP picture only weight a measly 200KB) to Internal and then clear the cache of the camera app.

I hope this will work for you (or the one you are helping)! If not, feel free to give me more details.

Thank You So Much😘