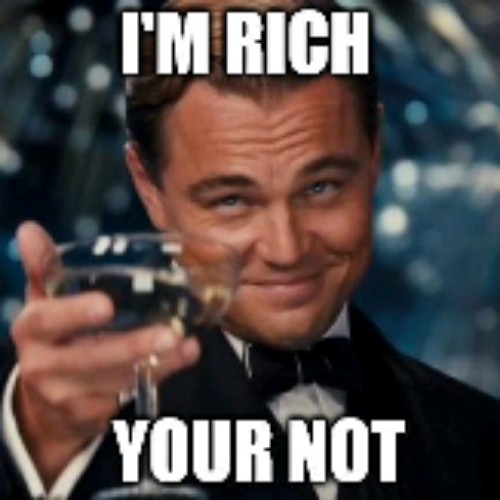 RichMan1
Active Level 10
Samsung Gallery used to have a feature called 'Auto Fix', which used to fix the brightness, sharpness etc. automatically. But recently that feature is not available anymore. iOS still have this feature. Please bring it back.
Also, the current Samsung Gallery photo interface is a mess. Why make a separate option named 'Photo Editor Pro' when the editor features are already shown on the image interface?! Either debloat the interface and keep them inside the editor, or get rid of the so called Photo Editor Pro.
Samsung really needs to listen to the consumers and improve their software. Since Samsung is so busy copying and replacing every single Google apps, why not at least make them taking feedback from the consumers??

The experience with Samsung softwares are going downhill day by day..

shady
Active Level 3
If you click on the 3 circles, you will get the option to auto fix the photo

RichMan1
Active Level 10
Is that fixes the photo or changes the filter? I notice it changes the filter, before it used to keep the original image filter and fix sharpness, brightness etc..
0 Likes
Share
Reply
Reply
Loading...

Habsfan
Active Level 10
the second button at the bottom I think is auto fix coloring and such. or at least when I click that and then auto it seems to make pictures better
0 Likes
Share
Reply
Reply
Loading...

RichMan1
Active Level 10
It seems to change the color filter completely though.. Before it used to fix sharpness, contrast etc. But yeah it makes better.
0 Likes
Share
Reply
Reply
Loading...

Moderator_
Moderator
Hey @RichMan, we are sorry to hear about your experience with missing feature after Oreo update. I will make sure to forward to development team and hope to see the change in the future release! Thanks for your feedback!

RichMan1
Active Level 10
Thanks Wonchul. Please do improve the software. We pay a fortune for Samsung flagship and we certainly expect the software to be better than or at least on par with iOS.
0 Likes
Share
Reply
Reply
Loading... 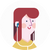