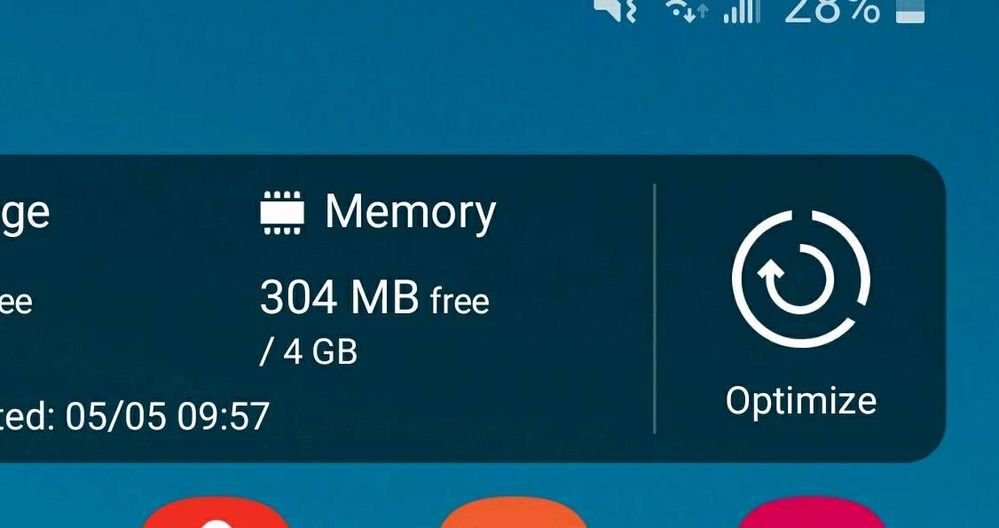 A day I go, I had a chance to save a fellow witness by recording something but the Camera app was too slow unfortunately and I missed the exact moment. I would've been able to prove as a witness but due to the performance of the Camer app, I was unable too.
I have tried clearing cache partition, cache of the Camera app itself, restarting my phones but nothing works.
Looks like Samsung has to improve the performance/operation of the app from there end. Please take a look into this Samsung.
Thanks,
0 Likes
Share
Comment

Shaggyskunk1BLM
Expert Level 5
When Samsung eventually releases a planed update & after you have tried to accept credit - Don't.

If you're still believing that the Camera is lagging for you - Backup your device with Smart Switch & Factory Reset..

Hi@makeanimationssmooth,
As mentioned by Shaggyskunk1, we suggest you to perform the Factory reset and check if it works.
Note: Please make sure that you have back up your phone data using Smart switch before factory data reset and remove all the accounts from your phone otherwise it will erase all the data from the phone and read all the on-screen instructions as well.
Go to Settings>>General management>>Reset>>Factory data reset>>Reset>>Delete All.
Thanks @Shaggyskunk1 for your information and explanation.