The Galaxy S21 (S30) 5G is the next Samsung flagship tipped to skip on a major.. 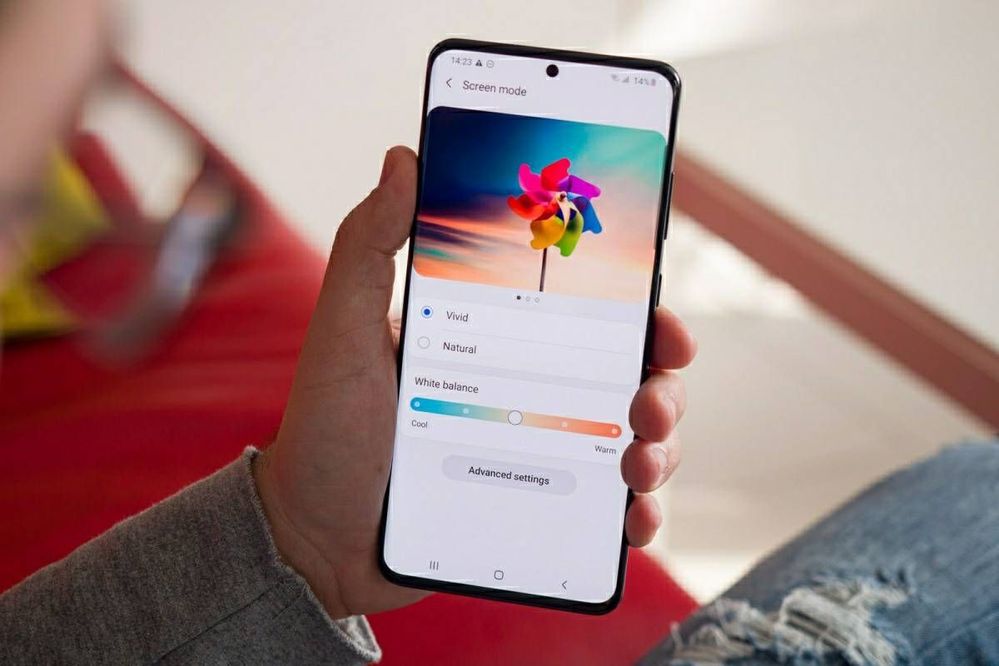 
Pretty much all of the world's top smartphone manufacturers have been toying with the idea of achieving the perfect full screen design with absolutely no borders or perforations for quite a few years now, but it's hard to think of a more vocal and energetic company in this field than Samsung.


Of course, in addition to the tech giant's statements and confirmations on the matter, which were generally vague, looking towards an uncertain and seemingly distant future, Samsung's name was repeatedly linked to the highly anticipated under-display camera breakthrough by numerous tipsters, leakers, and insiders over time.


This is basically the only missing link of a "perfect full screen" handset after the almost total extinction of bezels and the increasing prevalence of under-display fingerprint scanners, so it's natural to expect an ultra-high-end member of the Galaxy family to eventually adopt the revolutionary technology and hide its selfie shooter in plain sight.


Despite rampant rumors calling for the Note 20, Fold 2, S20, Note 10, and S10 to embrace the future in this presumably inevitable way, Samsung chose to play things safe time and time again. Before any Galaxy S21 gossip unavoidably starts to spread like wildfire, one analyst is taking the time today to... crush all of our hopes with a single tweet.

"No under panel camera on S21"


Six words, 20 letters, three digits, and millions of disappointed tech enthusiasts. Okay, perhaps we're exaggerating there, but Ross Young has already attracted a number of bitter comments from disillusioned Samsung fans on a Twitter thread that initially focused on the "next new Google phone" with 5G connectivity.


While Young stops short of rating the confidence level of his latest high-profile prediction for an unreleased device widely expected to see daylight no sooner than February 2021, the reasons why Samsung is reportedly omitting this major upgrade... yet again sound pretty plausible. 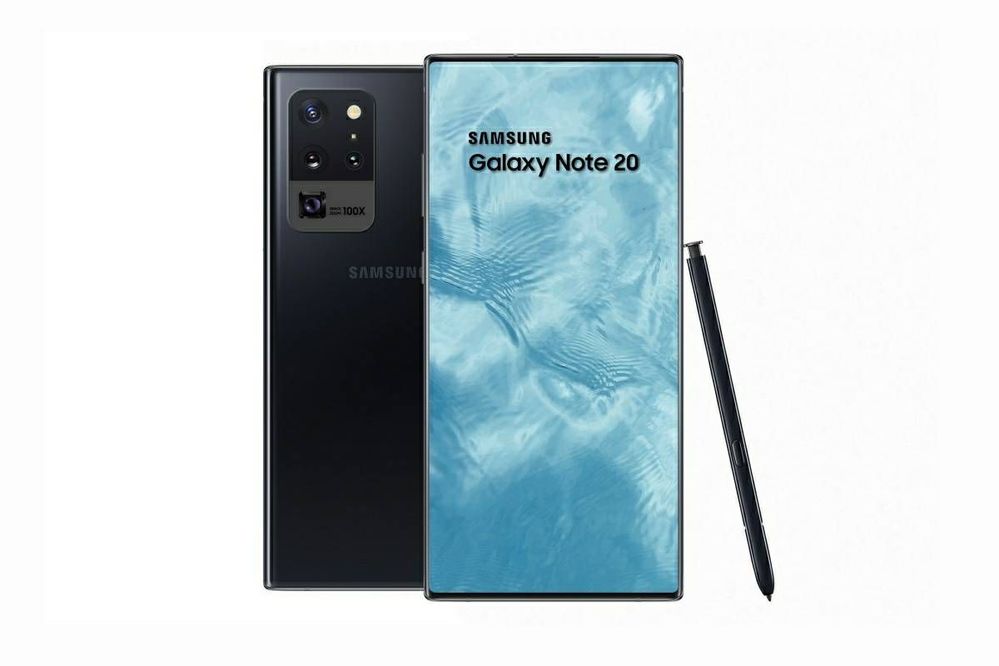 Old and dreamy concept of the Galaxy Note 20


They're also extremely familiar, being mentioned essentially every single time in the last couple of years when Samsung was rumored to delay the commercial integration of this technology. In a nutshell, the tech is still not ready for primetime, requiring excessive spending on the part of an interested vendor due to pricey materials and low yields.


Although Samsung is unsurprisingly rumored to be working on this Galaxy S21 5G breakthrough in-house, the company could always seek the help of a different manufacturer as well. China's BOE, for instance, just so happened to showcase an under-display camera prototype at a conference this week, but the specs on that are far from impressive, including FHD+ resolution and 20 percent transparency, which doesn't exactly sound like Samsung flagship material.

Will the Note 21 change the game at last?


The answer to that question is... unclear, which seems very natural for a product that's still a year or so away from its commercial debut. For what it's worth, Ross Young believes it is possible the Galaxy Note 21 5G (or Note 30) will have the feature, but it's simply far too soon to make anything other than an educated guess based on little more than instinct and previous product roadmaps.


The problem is we're looking at an incredibly challenging technology here that doesn't even provide many benefits from a utility standpoint. Yes, a completely bezelless, notchless, and holeless smartphone does sound cool and futuristic, but is anyone really bothered by Samsung's teeny-tiny screen perforations anymore? Like, truly bothered? 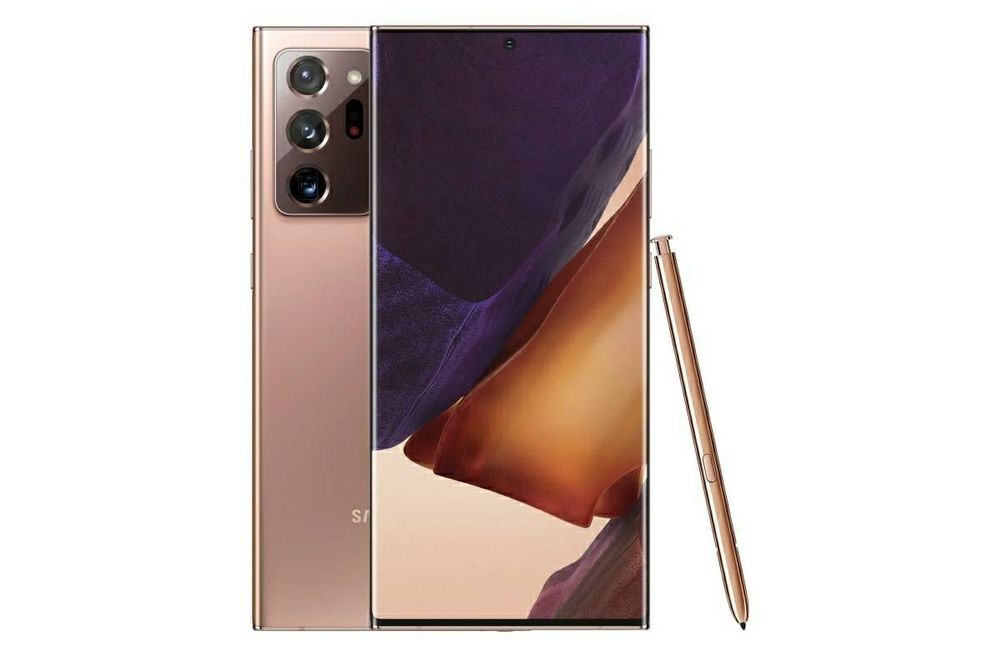 
And even if that is indeed the case, it's certainly more important to wait until the company makes sure that the "invisible" front-facing camera actually works at its full potential than being first to market with some half-baked technology that would also considerably increase the starting price of the Galaxy S21 5G.


By the way, you shouldn't put much stock in that name (or anything else currently rumored about Samsung's next big thing) just yet. It's simply too early to know whether to expect a Galaxy S21 or S30 5G in six months or so.