SamNoteUser
Active Level 9
The Samsung Galaxy Z Flip 5G rumored to arrive on August 5 has bagged Bluetooth certification, taking it a step closer to the launch. 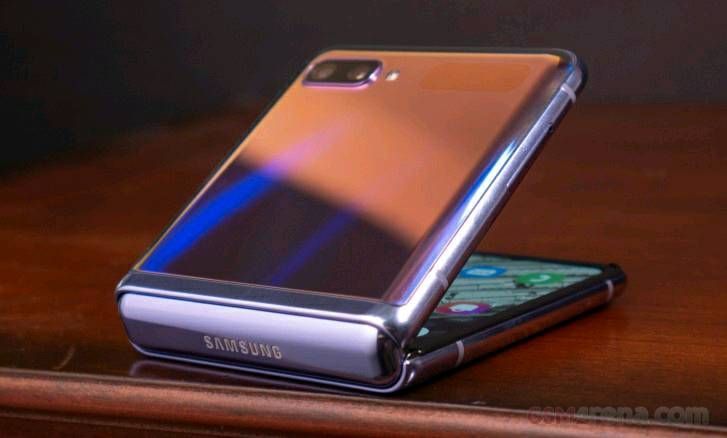 The listings on Bluetooth Launch Studio don't divulge any specifications of the Galaxy Z Flip 5G other than confirming Bluetooth 5.0 connectivity, but they do reveal a total of six model codes of the clamshell foldable smartphone - SM-F707U, SM-F707W, SM-F707U1, SM-F7070, SM-F707U_SPR, and SM-F707B.

The last one passed through Geekbench recently with Snapdragon 865 SoC, 8GB RAM and Android 10, and a previous report claimed the international version will sport model code SM-F707B while SM-F707N will head to South Korea. However, it's worth noting that SM-F707N is listed by Bluetooth Launch Studio as Bloom-X, which might be just a codename.

Rumors have it that the Galaxy Z Flip 5G will come in a brand new brown color, with the rest of the specs likely being the same as its 4G counterpart.