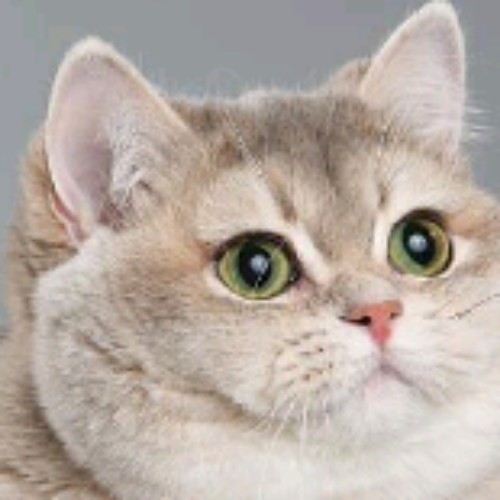 Brando
Active Level 9
When you look through the forums, most of the posts you see are [Question]'s. There's absolutely nothing wrong with questions. I would be nice to see community interaction with other Samsung related topics.

Which brings me to my point. When looking through the community posting policies it says we can post anything as long as its about Samsung Devices or services.

Starting tomorrow I will be posting roughly every 1-2 days with the days having different themes or series. Such as the series I already have (Members Memes, Screenshot Saturday). I will be posting on Wednesday and Thursday to start it off with a new series for each of those days.

Some series will be more consistent than others. For example Screenshot Saturday won't be done again for awhile since not much is going to be changed with people's setups within a week so there would be no point to post it again. I don't know if that makes any sense?

So far the schedule is:

Wednesday: New Series
Thursday: New series
Friday: Weekly recap/news round up? Don't know if this series will have a set schedule. Might just post a couple articles with breif explanation every once a week or more frequently.

That's it for now. I hope this inspires others to post Samsung related stuff.

edit: The goal of this is to make the community interact more with different topics that relate to Samsung. and no, not all of them are going to be memes. I know I posted two within one day last week but that was just once.
1 Like
Share
Comment

Habsfan
Active Level 10
I'm down with questions and less memes, my sense of humour is gone. I'd rather help new members and Samsung users with their questions than them getting frustrated with an awesome device and either take it back or tell others that "Samsung s ucks " when really it's user error or something they don't know how to do.
3 Likes
Share
Reply
Reply
Loading...
Highlighted

Brando
Active Level 9
What do you mean? Memes was one thing I posted. What I will be posting is not going to be entirely memes. Of course questions will still be here.
0 Likes
Share
Reply
Reply
Loading...
Highlighted

Habsfan
Active Level 10
I just mean I'm not a meme fan, not saying you can't or shouldn't post weekly memes or other topics. but I'm just voicing my opinion as well that I'm more of a fan of the current run system where people post questions, news and suggestions. Smiling_Face
2 Likes
Share
Reply
Reply
Loading...
Highlighted

aarondesj
Active Level 4
Great idea Brando, kudos for spearheading a way to get the community more involved. Questions will always be a thing, but starting something that is more interactive is a great thought!
1 Like
Share
Reply
Reply
Loading...
Highlighted

Moderator_
Moderator
Hey @Brando! We are looking forward to your activity! Thanks!