criticism for events to new york

this video shows that he is very creative !, how his love for Samsung can be best described in the video, but when he is nominated, there is something strange about the Samsung Indonesia team, they ask the nominees about the possibility of his visa being accepted or rejected, the Samsung team chooses the winner Based on this, it is very strange and ridiculous, people who have been creative, apparently failed because of analysis that is not the authority of the Samsung team !, How can determine such a winner? Visa is absolutely an embassy affair, not the affairs of the Samsung Indonesia team, if you want to make an event, think carefully, samsung is a big brand, don't make the event unprofessional, why make an event if the disadvantaged are participants, they are very creative, if the winner is only a person who has an American visa, it should be notified from the beginning, so participants do not need to bother creating creative content because they realize that they do not have an American visa and why the Samsung Indonesia team can go to America? why can't creative people? aren't creative people part of Samsung? and they are also Samsung users.

and the winner is not a creative person, they only have an American visa, the team seems to trick the participants into the event to make it look crowded and lively, but in the end the trap appears

don't make fakes for the sake of work

what joke is being made by the team? 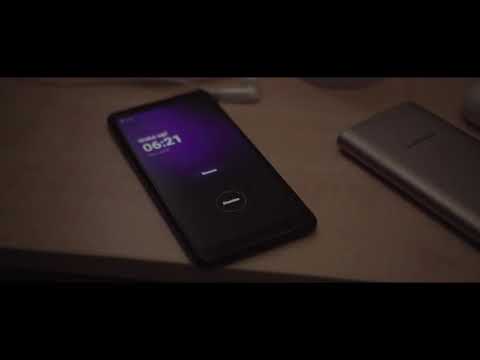