stmax
Active Level 4
Ticketmaster allows Apple Wallet and Google Pay to safely park mobile tickets.   This is useful for my hockey tickets in particular but it also works for boarding passes

Samsung used to have something called Samsung Wallet which performed this task but it is no longer.

I use Samsung Pay because I have  Gear S3.   Would rather not have both Google Pay and SP on my phone.   Any chance this is coming to SP soon?
1 Like
Share
Comment

진시형
Active Level 6
I agree this would be greatly needed. Samsung pay needs more updates and support in Canada. I feel we lag behind all the other versions of Samsung pay from U.S. / Korea/ U.K./ Singapore, China etc...
0 Likes
Share
Reply
Reply
Loading...
Highlighted

Moderator_
Moderator
Hey @stmax, thank you for your suggestion, I will pass it along!
-Jenna
0 Likes
Share
Reply
Reply
Loading...
Highlighted 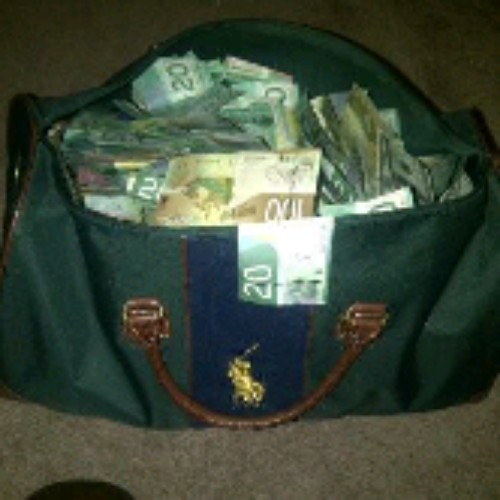 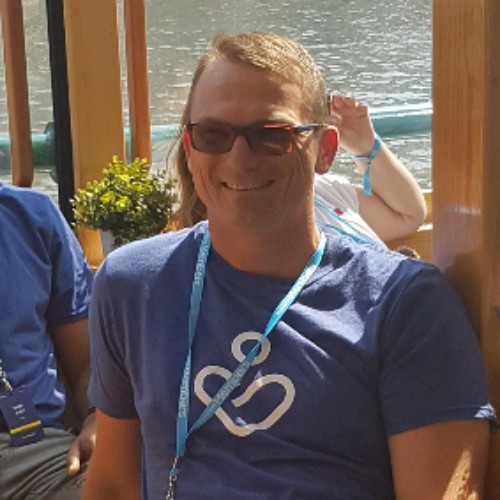