Galaxy A
After being unveiled way back in November last year, the Galaxy A12 is finally coming to India. As per a recent report, this should have actually already happened this week. Since that didn't transpire, we can only assume that the phone will appear on shelves in the county any day now. 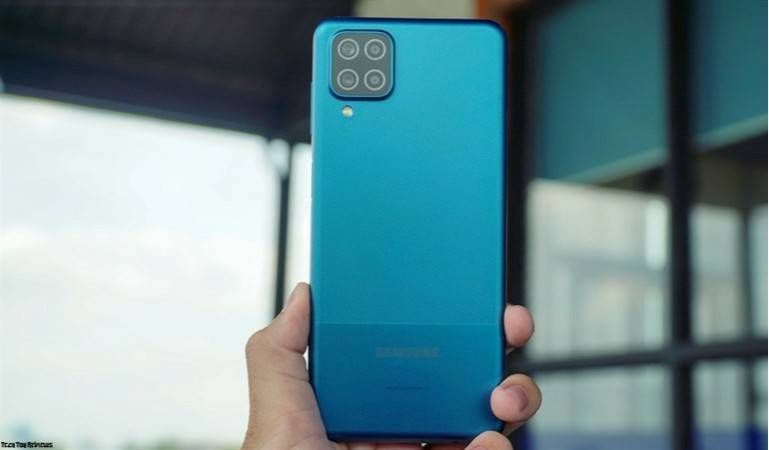 An alleged specs sheet for the local variant of the Galaxy A12 has now surfaced, hinting further at an imminent release. If the leaked table is to be believed, Samsung won't really be altering the hardware on the Galaxy A12 at all. The only notable detail being that the Indian version will only be available with 4GB of RAM and either 64GB or 128GB of storage. A theory further backed-up by the official India support page for the handset, which also recently went up. 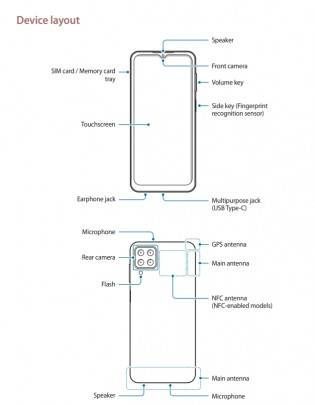 The source also adds that the Indian Galaxy A12 will be sold in Blue, White and Black colors, which does leave out the Red one. Other than that, the Galaxy A12 still packs a 6.5" HD+, Infinity-V, IPS display, MediaTek Helio P35 chipset and is powered by a big 5,000 mAh battery, with 15W charging via Type-C. The camera setup includes a 48MP main snapper on the back, alongside a 5MP ultrawide, 2MP depth and 2MP macro units and 8MP on the front. There is also a side-mounted fingerprint reader added to the mix.

We still don't have any official info on pricing and availability, but the particular leakster of this info does offer what seems like a very plausible guess - INR 12,999 or right around $180. It will also be quite interesting to see if Samsung decides to wait and release the Galaxy A12 alongside the Galaxy F62, which is currently slated for a mid-February unveiling