Galaxy A12 launches in India, starting at $3.70 per megapixel

The Galaxy A12 will be available in the Indian market starting February 17 from Samsung.com, Samsung Shop app, and various other retailers in the country. The South Korean smartphone giant is also offering the smartphone with no-cost EMIs. Reliance Jio users buying the Galaxy A12 can get benefits of up to INR 7,000 (instant INR 3,000 cashback on INR 349 prepaid recharge and INR 4,000 worth of vouchers from partners). Vi users can get double data benefits on INR 299 recharges for three months. 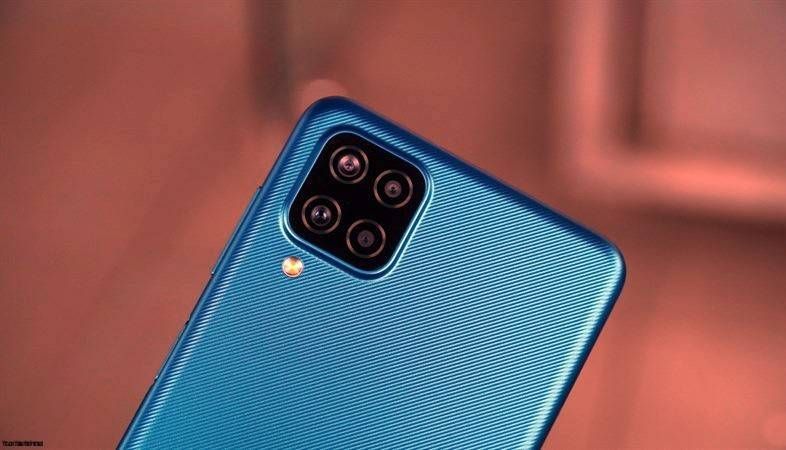 Samsung’s latest affordable smartphone in the Galaxy A series runs Android 10 with One UI Core 2.5. The Galaxy A12 sports a 6.5-inch PLS IPS Infinity-V display with HD+ resolution. It has an 8MP selfie camera and a 48MP+5MP+2MP+2MP quad-camera setup at the rear. Both front and rear cameras can record 1080p videos. It is among the cheapest phones with a 48MP camera sensor.

Galaxy A
thanks for the info!
0 Likes
Share
Reply

Galaxy A
Credits to the rightful owner for this news.
0 Likes
Share
Reply