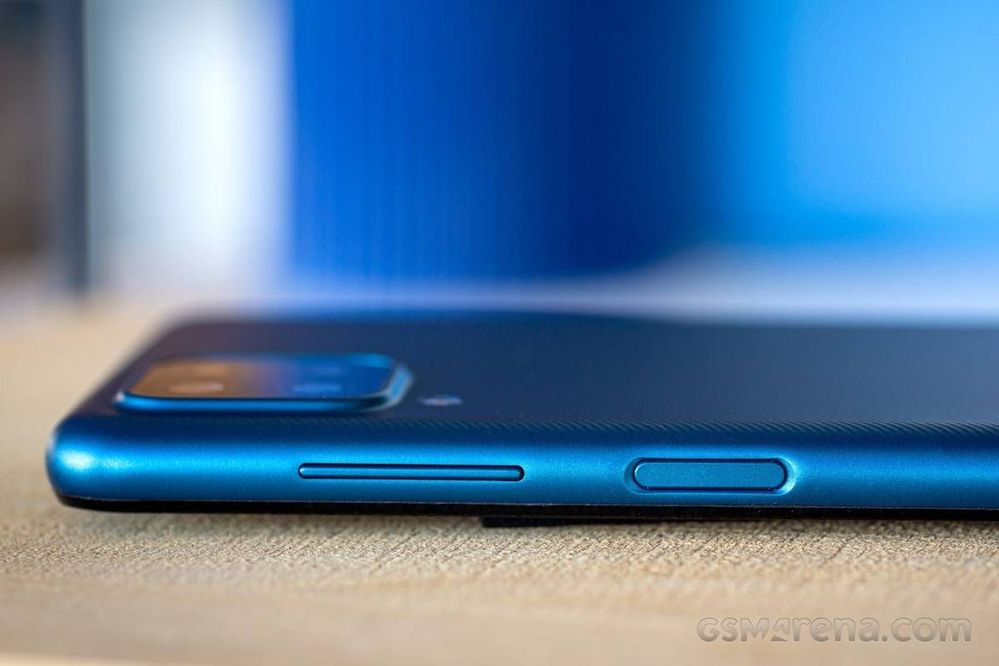 As per the listing, the smartphone will be powered by MediaTek Dimensity 700S0C (MT6833V) and will feature 6GB RAM. We can expect to see other RAM options as well.
Android 11 out-of-the-box under Samsung’s One UI custom interface.
As far as Geekbench scores are concerned, the smartphone has scored 562 in single-core test and 1,755 in multi-core test. The result clearly indicates a lower-midrange smartphone with decent performance.Samsung Galaxy A22: Expected specificationsBased on the previous leaks and rumours, the Galaxy A22 will feature a triple rear camera setup. The smartphone is expected to feature a 6.5-inch AMOLED display. It could possibly come with 6GB RAM and we can expect to see an expandable storage option with the phone.Apart from this, the smartphone is speculated to launch sometime in the second half of 2021 in under the Rs 15,000 price bracket.
1 Like
Share
Comment
1 Comment