The Galaxy A7 (2018) is more than two years old at this point, but it is still getting updates that bring more than just new security fixes, probably because it was not just your usual mid-range phone when it launched (it was the first Galaxy phone with three rear cameras). One such update is now rolling out to the Galaxy A7 (2018), and it brings an important feature: Google RCS (Rich Communication Services) support. 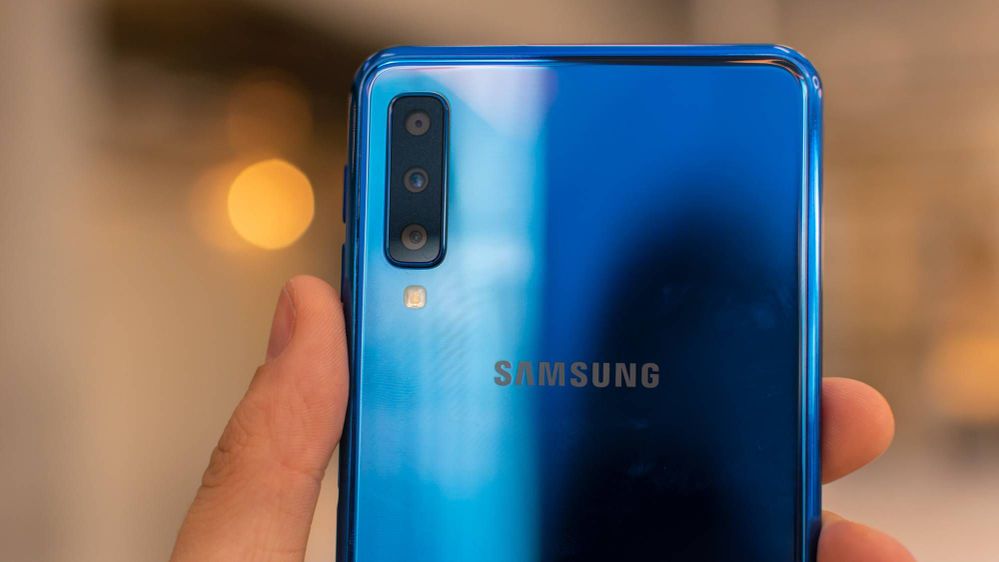 For those wondering what RCS is, it’s basically an advanced SMS protocol that puts functionality similar to what you get on instant messaging apps like WhatsApp inside your phone’s default messaging app (which is Samsung Messages in this case, or Google Messages if you bought a Galaxy phone running One UI 3.1). RCS lets you chat with friends over Wi-Fi and mobile data, create group chats, send high-resolution photos and videos, see when the other party is typing or has read your message, and more.
0 Likes
Share
Comment
1 Comment