Samsung became the first Android OEM in the world to release the June 2021 security update. The rollout started last week with the Galaxy Z Flip 5G, and the update then reached the Galaxy S21, Galaxy S20, Galaxy Z Flip, and the Galaxy A50. Now, a three-year-old smartphone, the Galaxy A8 (2018), has started getting the latest security patch.

The Galaxy A8 (2018) is getting a new software update in the UAE. The latest update has firmware version A530FXXSKCUF1 and includes the June 2021 security patch. Samsung has not detailed which privacy and security-related bugs it has fixed with the new update, though. The new software also likely includes other bug fixes and stability improvements. 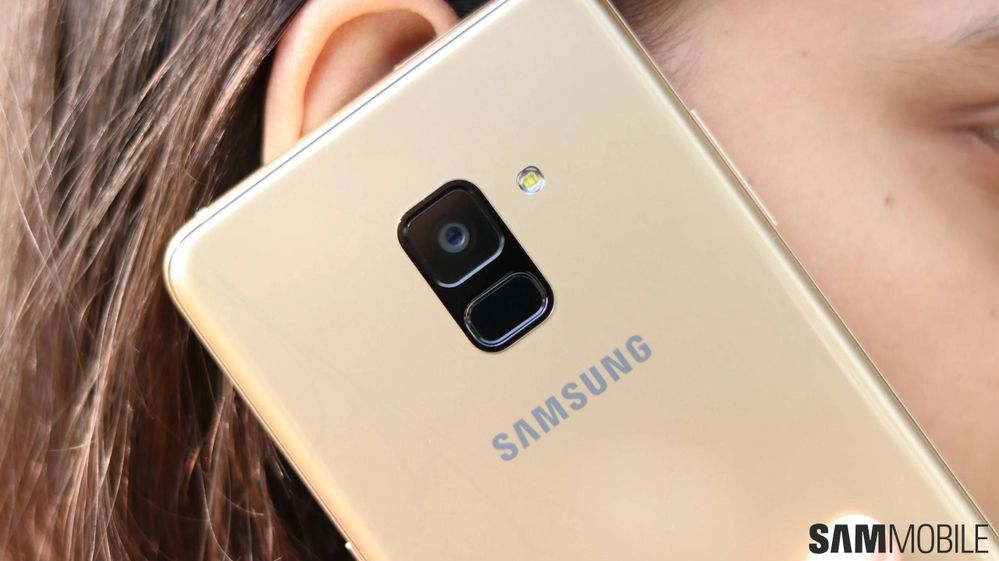 If you are a Galaxy A8 (2018) user in the UAE, you can check for the OTA update by navigating to Settings » Software update and tapping on Download and install. Alternatively, you can also download the entire firmware file from our firmware database and flash it manually.