Galaxy F22 Bluetooth certification confirms it is a rebranded Galaxy A22

The certifying authority doesn't detail the Galaxy F22's specs, but it confirms rumors of the F22 being a rebranded Galaxy A22 since the latter is also mentioned in the same listing. 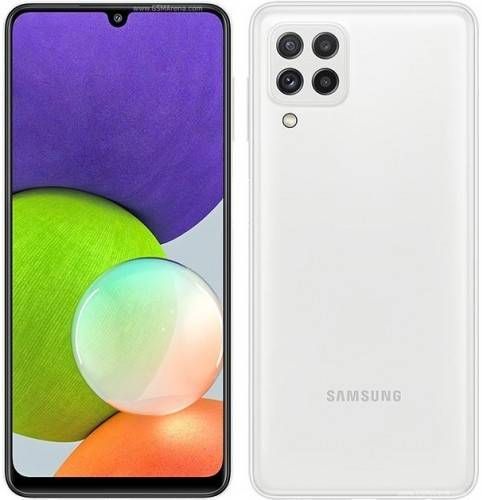 That means the Galaxy F22 will be powered by the Helio G80 SoC, sport a 6.4" 90Hz HD+ Super AMOLED screen, boot Android 11-based One UI Core 3.1, feature side-mounted fingerprint reader, and pack a 5,000 mAh battery with 15W charging.