Galaxy Quantum2 is official with QRNG chip and 5G

Galaxy A
Samsung just announced the Galaxy Quantum2, successor to last year's Galaxy A Quantum. Once again this is a Korea-exclusive phone, with a new QRNG security chipset. 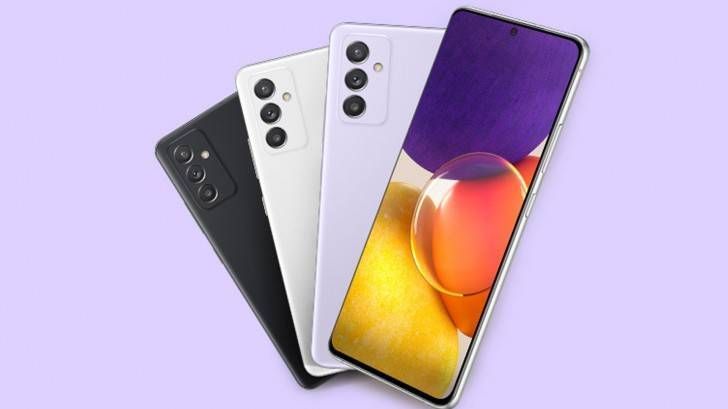 The key feature of the Galaxy Quantum2 is its quantum random number generator (QRNG) chip, which is the smallest in the world at 2.5mm squared. It generates random codes by capturing noise from an LED and a CMOS sensor, for use with banking apps and services. Samsung is partnering with Shinhan Band, Standard Chartered Bank Korea and T World to support the Galaxy Quantum2's QRNG chip.