June 2021 security update is now out for the Galaxy A50

The June 2021 security update has been out for a couple of Galaxy flagships before the month even started, and it’s now making its way to one of Samsung’s most popular mid-range phones. Samsung has rolled out a new firmware for the Galaxy A50 today, updating the device with all the latest security fixes that are packaged into the June security patch.

It’s currently a mystery what those fixes are, as Samsung has not yet detailed the latest Android security patch, and neither has Google. Another mystery is what else the update has to offer. The firmware version (A505FDDU8CUE4) suggests there’s more than just security enhancements in there, but the changelog doesn’t say what, which usually means nothing of note has been added. 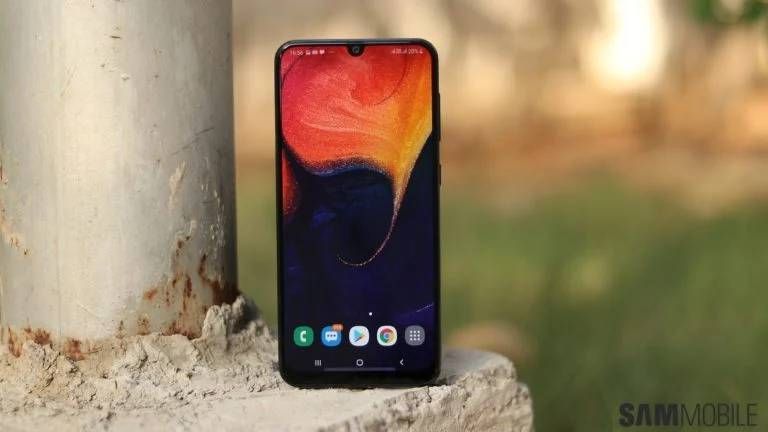 And this might not be a one-off thing for the Galaxy A50 going forward. Samsung’s popular 2019 phone has received two major Android OS upgrades already and isn’t eligible for any more, so updates that focus on security fixes are most likely all that the A50 will get from now on. However, we wouldn’t rule out the possibility of the A50 getting the One UI 3.5 update later this year, as Samsung’s update game has been getting stronger and stronger over the last year or so.
3 Likes
Share
Comment
1 Comment 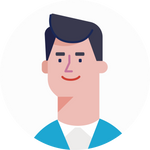 Galaxy A
Wow, no May update, one shot to June update 😱
0 Likes
Share
Reply