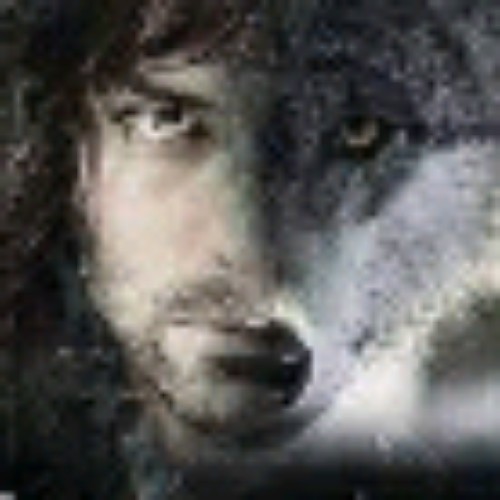 Galaxy A
After the Microsoft fiasco a few year's ago, I learned to withhold System Updates for a couple of weeks. Android Forum's showed more like a month or so for some.

Personally I have a Samsung Galaxy A8 2018 Canadian model on Roger's Wireless. Before it was released in Canada, I prepped my phone by disabling the update system (risky/foolish I know & am aware) to avoid what sounded like trouble similar to Microsoft.

Yet June is rapidly approaching & while I am seeing less reported issues, have seen some that now have work arounds I can live with. Now am wondering if Pie/One UI update has been worth it or not.

Galaxy A
I don't find any trouble. But still, this is user preference. Some users don't like the new look.
0 Likes
Share
Reply

Galaxy A
I haven't experienced any issues with Pie. It downloaded and installed to my S8 without any glitches. The new look has a bit of a different format than what Oreo did. However I am still happy with what Pie is.
0 Likes
Share
Reply

Galaxy A
There's a few reports of Bluetooth issues with Pie for the A8. Since the A8 has the same hardware worldwide, I think you should wait a bit longer
1 Like
Share
Reply

Galaxy A
major step in audio. independent eq and dolby settings that are output specific.... and work. if you want it on your bluetooth audio but not on your headset, you get that.... every time. no more worry about making adjustments to compensate often for unknown reasons.
there'a some decent stuff on xda for your, our models. Fm radio in stock roms with apps taken out and goodies added. you should try. you could join the treble nuts too.
0 Likes
Share
Reply