Samsung Galaxy A31 review: A good phone for the non-gamers out there

Samsung Galaxy A31 review: A good phone for the non-gamers out there

Samsung’s 2020 lineup of Galaxy A series phones is already getting as big as the 2019 lineup, with plenty of new launches in recent weeks. Somewhere in the lower end of the spectrum lies the Galaxy A31, which is clearly meant to target customers who don’t want to shell out more for the well-rounded Galaxy A51.

The Galaxy A31 has a number of attractive features in its spec sheet: A 6.4-inch Super AMOLED display, an in-display fingerprint sensor, 128GB of storage as standard in many countries, four rear cameras, and a 5,000 mAh battery. What’s not so attractive is the processor powering the phone. The A31, along with the Galaxy A41, uses the MediaTek Helio P65 chipset, which isn’t great for gaming, as I’ve already given away in the review’s title.

Still, there’s plenty to like in the Galaxy A31, so let’s kickstart this review and find out what that is. 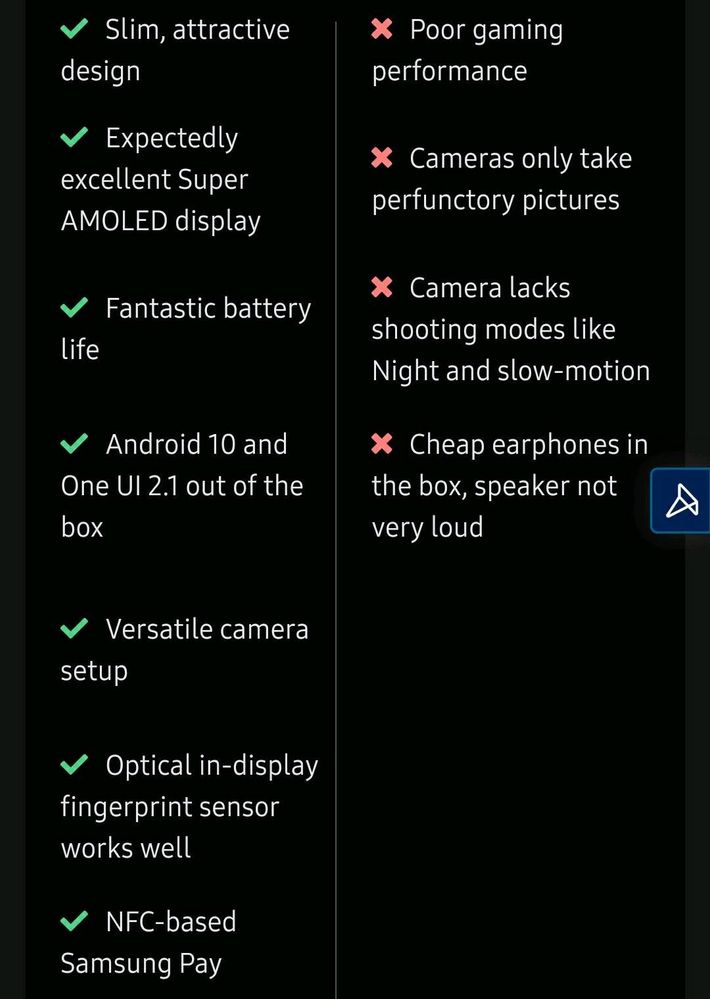