While Samsung's flagship Galaxy S series might draw the most attention, the A series of phones offer a much better deal for those shopping on a budget. The company has already announced several affordable devices for 2021, and it's adding two more to the list today. The Galaxy A22 and A22 5G follow up on last year's A21 with two unique models that each offer some pros and cons. 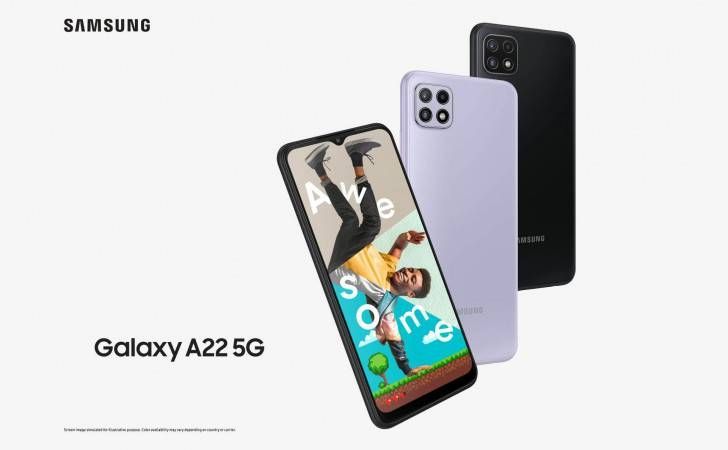 Let's start with the 5G, the "flagship" of the two phones — at least, it should be. Samsung's 5G variant has a lot going for it on paper, including up to 8GB of RAM, 128GB of storage with a microSD card slot, and a massive 5,000mAh battery. It even features some bonuses you wouldn't expect at this price range, like a 90Hz refresh rate.
4 Likes
Share
Comment
0 Comments