Galaxy A
Samsung's mid-range Galaxy A series is deep and wide, much more so than the mainline S series. The latest A phone to break cover is the A82, also referred to as the "Quantum2" in its leaked materials. It's a sequel to the Galaxy A Quantum announced last summer, which was a variant of the excellent Galaxy A71. The leaked specifications describe, as implied by its model number, a phone on the high end of the mid-range.

According to a series of photos posted to South Korean social site Naver, the Galaxy Quantum2 will sport a huge 6.7-inch full HD screen with a rather pedestrian 1080p (plus a little extra) resolution, but a 120Hz refresh rate and an impressive 800 nit brightness on its AMOLED panel. That puts it in similar territory to the Galaxy S20 FE (it's a hair bigger). Underneath is a Snapdragon 855+ processor, similar to the SoC from the S10 series, paired to 6GB of RAM and 128GB of storage. It's also considerably more powerful than the 700-series chip in the Galaxy A72. 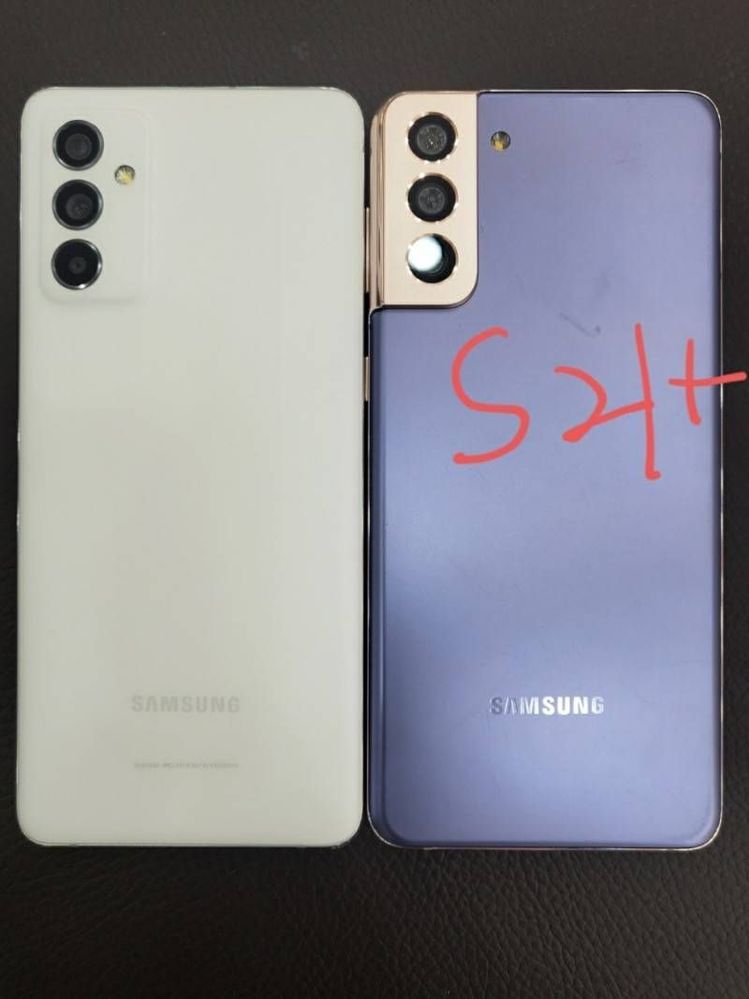