Samsung is preparing the Galaxy F22 for its debut in India, judging by recent events. The phone might be hitting the shelves sooner rather than later, as support pages for the Galaxy F22 recently went live at Samsung India.

As always, this means that the company is readying the phone for its first day on the market. The device carries model number SM-E225F/DS, which confirms that it has dual SIM capabilities. Other specs are missing, but the same model number got spotted recently at Bluetooth SIG. All evidence indicates that the Galaxy F22 was heavily inspired by the Galaxy A22, and Samsung is expected to confirm this soon. 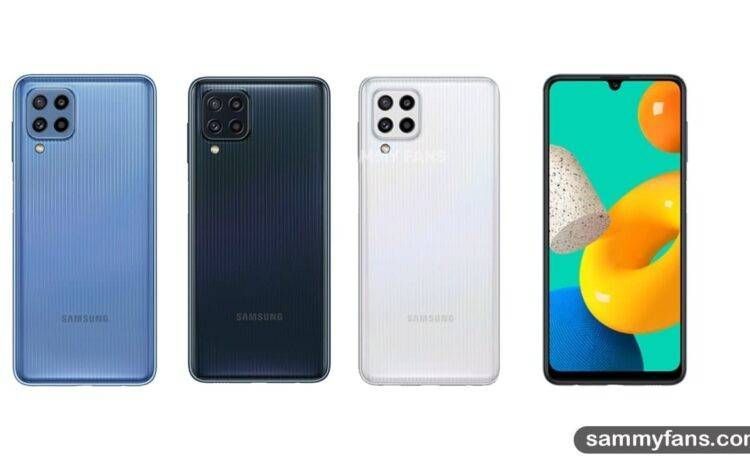 There’s not a lot to be told about the Galaxy F22 that wasn’t said already. It could have a different design, as proven possible by the Galaxy M32, the latter of which looks nothing like the Galaxy A32. Or it could very well be a carbon copy of the Galaxy A22.

Either way, hardware specs will likely be nearly identical across both phones, which means that the Galaxy F22 should feature a 6.4-inch Super AMOLED HD+ display with 90Hz capabilities, and a MediaTek Helio G80 chipset coupled with 4GB/6GB of RAM and 64/128GB of storage. With that being said, the Galaxy A22 official announcement and infographic might be holding all the Galaxy F22’s secrets, but time will tell.