Samsung is working on two new smartphones based on the recently-released Galaxy A52 5G: Galaxy F52 5G and the Galaxy M62 5G. Both smartphones started showing signs of their existence last month, and now, the Galaxy F52 5G’s battery capacity, software version, and dimensions have been revealed. 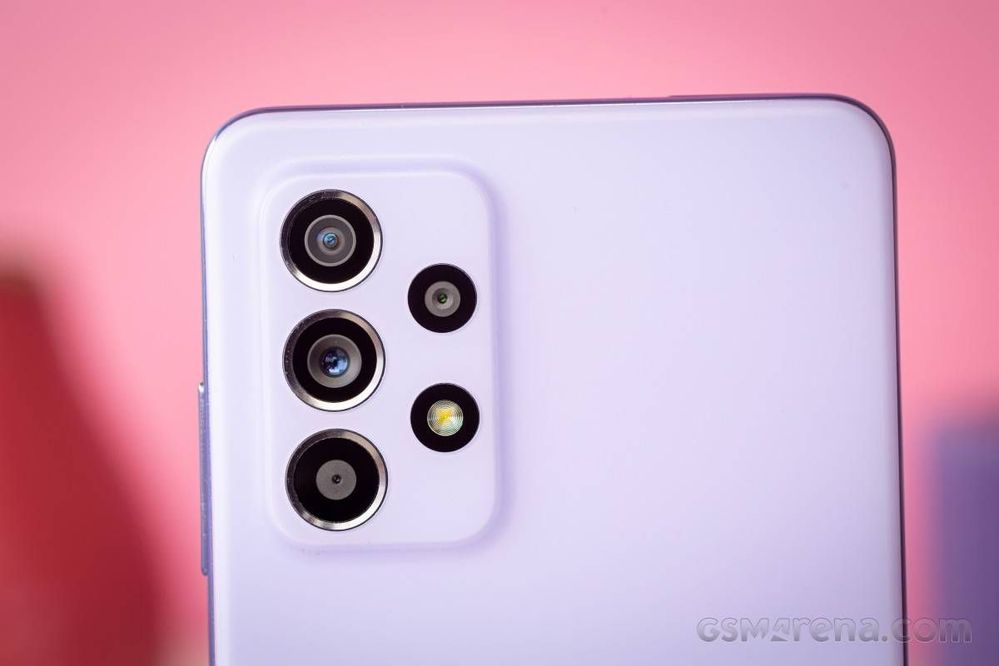 The Galaxy F52 5G (SM-E5260) cleared through TENAA certification earlier today. According to the supporting documents, the Galaxy F52 5G is powered by a 4,350mAh battery. The upcoming smartphone will run Android 11 out of the box and measure 164.63 × 76.3 × 8.7mm. The Galaxy F52 5G is also said to feature a dual-SIM card slot, dual-band Wi-Fi, and Bluetooth 5.1. The phone’s 3C certification had revealed that it supports 25W fast charging. Going by the phone’s model number, it could be launched in China.

Interestingly, the TENAA certification mentions the phone’s applicant as Huawei Technologies and the manufacturer as Samsung Electronics. It could probably be a mistake on TENAA’s part, but we will get to know more about the phone over the coming weeks. If it is really based on the Galaxy A52 5G, we can expect the Galaxy F52 5G to feature a 120Hz Super AMOLED display, a Snapdragon 750G processor, a 64MP quad-camera setup with OIS, and IP67 certification.