The Galaxy F52 5G, which has model number SM-E5260, appeared in the Google Play Console list earlier today. According to the information that is currently available, the Galaxy F52 5G features an Infinity-O display with Full HD+ resolution and runs Android 11 (most probably with One UI 3.1) out of the box. The phone comes equipped with the Snapdragon 750G processor (with Adreno 619 GPU) and 8GB of RAM. The phone’s punch-hole selfie camera appears to be placed towards the top right corner of the screen. 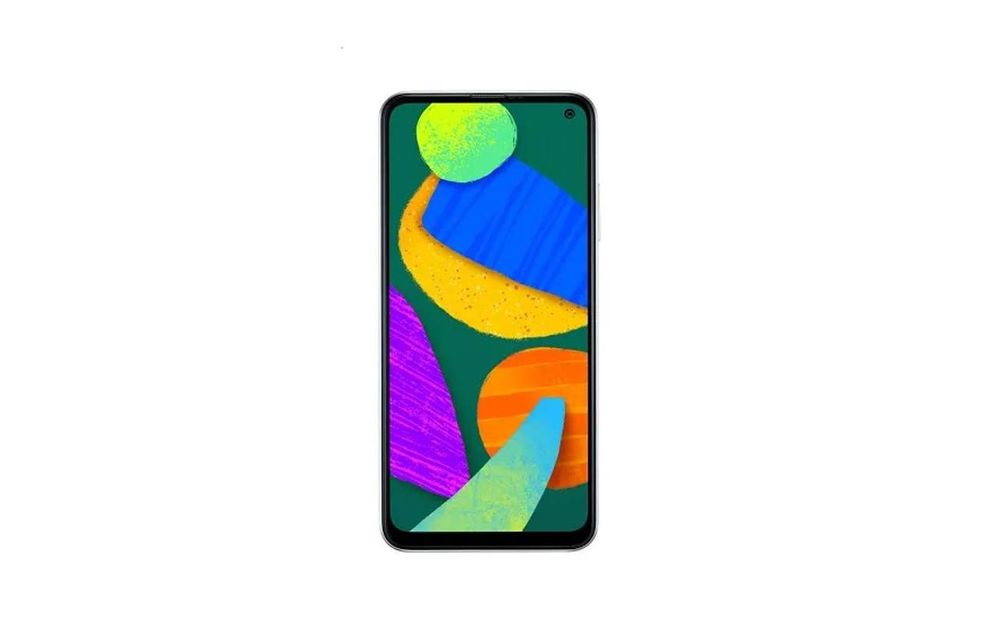 Previous leaks have claimed that the Galaxy F52 5G will come powered by a 4,350mAh battery (typical capacity of 4,500mAh) and will be compatible with 25W fast charging. It is a 5G smartphone with GPS, dual-band Wi-Fi b/g/n/ac, Wi-Fi Direct, Bluetooth 5.1, and a USB Type-C port. Since it is expected to be based on the Galaxy A52 5G, the upcoming phone could feature an IP67 rating for dust and water resistance, stereo speakers, fingerprint reader, and 64MP quad-camera setup with OIS.

Usually, Samsung’s Galaxy F series smartphones are exclusively sold via Flipkart (at least initially), and we expect the same to happen with the Galaxy F52 5G as well.