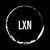 Galaxy Note
Galaxy Log: July 20, 2022.
It's been over a month now and we're yet to recieve the "Wallet" update in Canada. As always (with the exception of the actual system firmware itself), for some reason unknown to the end user, Canada just doesn't seem to rank high enough to receive things early like it's neighbour. Despite literally being next door.
Well, guess who has sent out THEIR update? That's right, Google. They have sent out the new Google Wallet. What is going on with you guys?
3 Likes
Share
Comment
6 Comments

This is SUPPOSED to be Samsung Wallet? 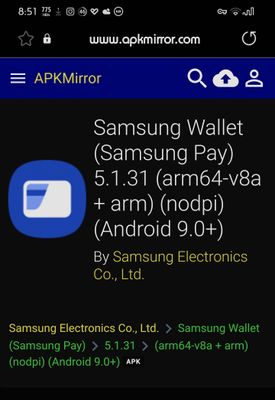 Galaxy Note
Hey RDR, I know we can get the APK, but we shouldn't have to. Other markets have it, so I'm not understanding why Canada doesn't. As much as I don't like apple, I can say that when they put out an update, it doesn't take a whole month or more for all supported devices to get it. How does one have the top spec lastest flagship device directly from the company and still get treated like a second rated customer who has an outdated device?
0 Likes
Share
Reply

By the way, I just downloaded & installed the latest Samsung Wallet apk, AND if you haven't.. DON'T!

When I opened Samsung Wallet, says that my device doesn't support it...So I had to Uninstall it & Reinstall the Play Store version of Samsung Pay.

Galaxy Note
I have the Note 22 Ultra (on principle, we're just not calling it S). So your device and my device should have it already.
0 Likes
Share
Reply