they change the zoom function on camera? & took off gaming mode in power settn 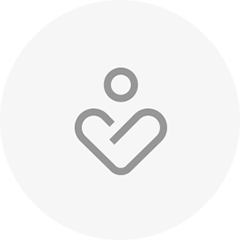 zicdeh
Active Level 5
1 . Prior to pie update you could zoom in and out with your thumb by dragging the camera shutter button. You can no longer do that. Why would Samsung remove such a useful featured Now you're forced to pinch the screen to zoom in and out requiring you to use two fingers and have a less stable shot.


2. This feature was super useful and convenient when trying to screen record in apps, was just 2 clicks away. Now the only other option is to add the apps to the game launcher? I already updated Game Launcher as well as activated game tools in advanced settings, restarted phone.

Reposting about this because for some reason my last thread everytime I would reply it would say I exceeded the maximum amount of character even if I only type one letter.

Both Seems like a bit of an oversight and loss of function/intuitiviness for the sake of stream lining. 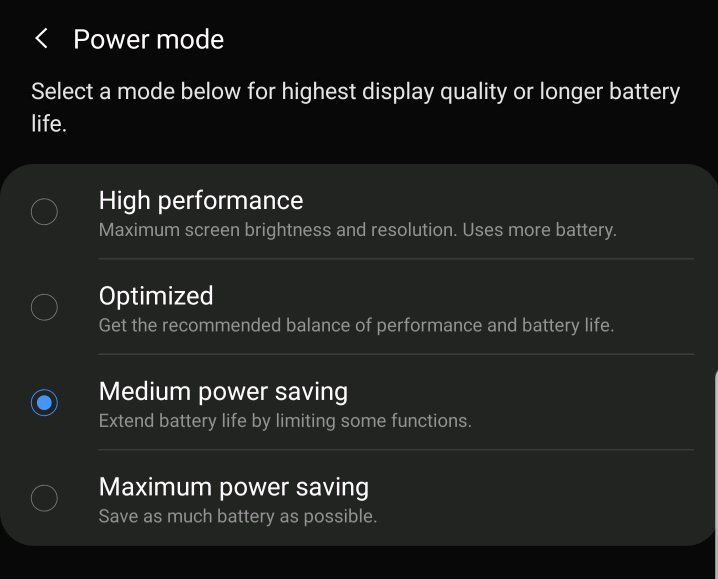