8K display on smartphone is being tested by Samsung

In their quest to attract users, companies tend to push the boundaries of what smartphones can do. While it's debatable how useful some inflated specs can be, people buy into it anyway. Interestingly, there's news that Samsung is working on 8K for displays for mobile devices.Based on a tweet by leaker @MauriQHD, Samsung could be developing an 8K display for the next year's flagship Galaxy S series - the Galaxy S22. However, the current prototype can only run at 8K 60FPS for 5 minutes before becoming too hot to touch. This overheating issue is evidence of high power draw, which means that another problem the device would experience is faster battery drain.

It sounds like it'll be a long time before 8K displays would be available on smartphones. In fact, it might not even be available for the Galaxy S23 series. Having said that, is 8K really necessary for devices that small? Even foldable smartphones and tablets only go up to 11 or 12-inch in size, so they don't get any significant benefit from having so many pixels.

But what are your thoughts about that? Would you be interested in a phone with an 8K screen? Let us know in the comments and stay tuned to TechNave for more news like this. 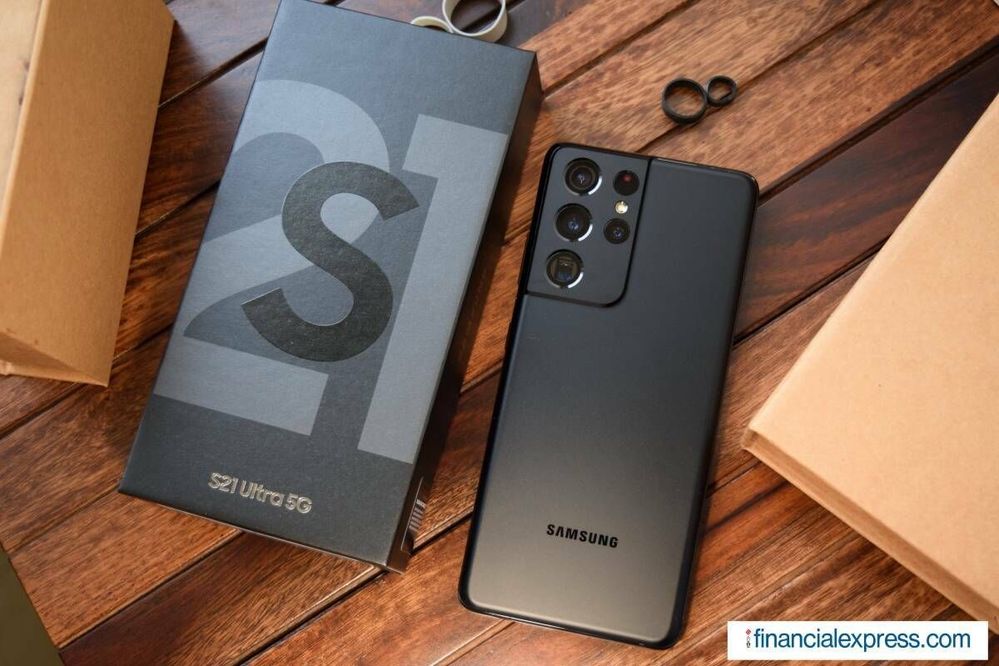 Galaxy S
thanks for the info.
0 Likes
Share
Reply