Avoid malware, use your Galaxy Camera to scan QR codes

It’s 2021, and people are still infecting their smartphones with malware while trying to scan QR codes on the regular. The latest such incident revolves around Barcode Scanner, an innocuous Android app that turned into a malware injector back in early December. Cybersecurity researchers at Malwarebytes estimate the malicious update infected around ten million users before Google finally pulled the app from the Play Store. While it’s unlikely a significant portion of the victims were Samsung customers, this is as good of a time as any to reiterate that virtually every modern Galaxy device features a built-in scanner for barcodes and QR codes, alike.

This has been the case for several years, by now. Even the original One UI version based on Android 9 Pie offered matrix barcode recognition along with some highly convenient implementations of the same tech such as QR-based Wi-Fi sharing. Basically, all you need to do is point your phone’s Camera at a barcode or QR code to scan it and hit the link that shows up on-screen. Alternatively, you can pull the notification shade and tap an icon that says Scan QR code, wherever it might be sitting. 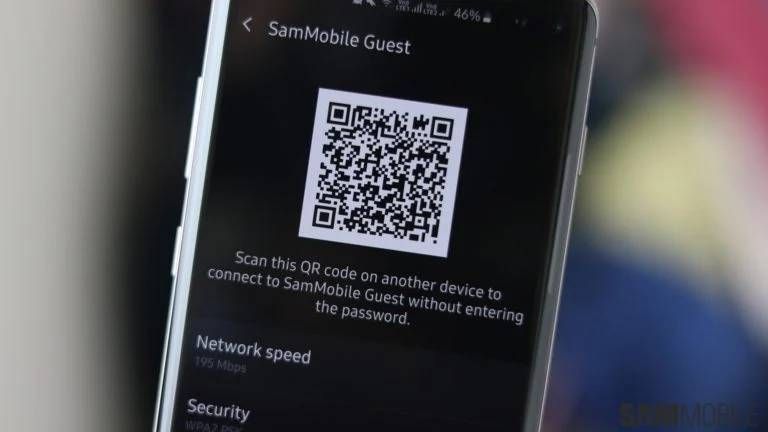 Are Android purists still justified in their obsession with a vanilla OS experience?

So, there’s really no reason for you to even risk falling victim to foul play if a capable barcode and QR reader is all you’re after. And given the details of what happened with the aforementioned scanner-turned-scammer, it’s pretty much impossible to blame a lack of user tech-savviness as the primary cause of this particular debacle. Legitimate apps can get hijacked or sold to ill-meaning owners, as can advertising SDKs used for freemium monetization. What’s worse, none of that appears to have been the case for Barcode Scanner, Malwarebytes reports.

We’re hence looking at the latest in a long list of examples underlining Google’s continued struggles with combating malicious Android apps. These growing pains have been around since the early days of the platform, back when everyone longed for vanilla Android implementations and Samsung’s software was far from the fastest option on the market. Well, times have certainly changed, at least from this side of the ecosystem. 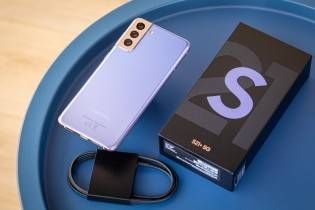