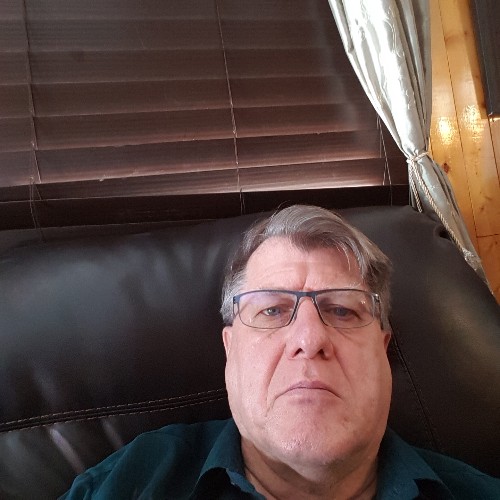 cmdacos
Active Level 5
glass is glass and glass breaks. BTW, when you move to a newer iPhone, and the back glass breaks, it will cost more to replace just the back glass then it is too replace your s9.
1 Like
Share
Reply
Reply
Loading...
Highlighted

Awww muffin, don't be upset at your own stupidity.   You can't blame someone else because of your carelessness.  Every drop, even a 2 foot drop, can cause cracks.  It's your responsibility to be careful with your expensive device.  Blame yourself.

I do have to agree with OP. The newer phones just don't seem to be able to hold up as well. Yes, glass is glass, and it will break, but it shouldn't break when when I tapped on it.  I've had to replace the glass twice already and it's broken again. The first time was about a month after I got the phone, the second was about 2 months after the first one and the third was just this past week.  Yes, one wants to avoid dropping it, but I can't seem to hold onto it with out a case, it just slips out of my grip.  Yes, I know I drop things, but my older phones didn't break like this one has. Especially for the price you have to pay.  I expect better quality. I would think that tapping on the screen wouldn't break it, but it did. The experience I've had with my note 10+ screen has really soured my taste for Samsung.

And I really love my note series.