Today, Samsung just released a new limited edition smartphone again - the Galaxy S21 5G Olympic Games Edition SC-51B. From the official Japanese website, it seems that there's no pricing at all but a pre-order is available at DOCOMO Online Shop. There isn't any launch date either so we don't think it will launch out of Japan but here's what the limited edition Galaxy phone features. 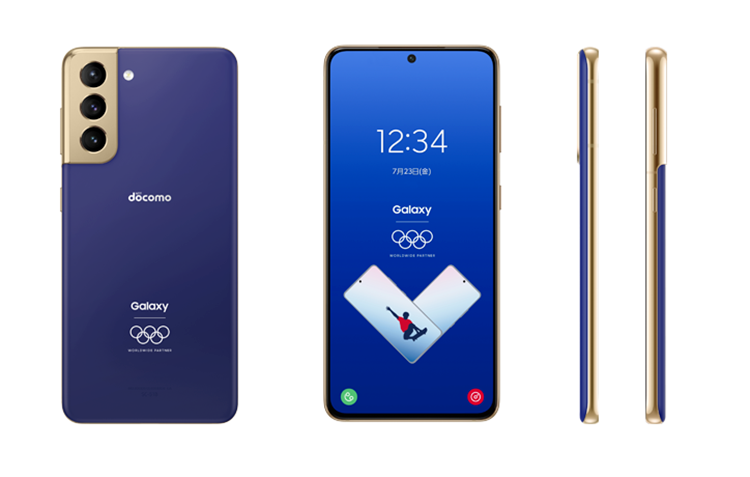 On the website, the tech specs revealed are pretty much identical to the vanilla Galaxy S21 5G. It has an 8GB + 256GB memory capacity, 4000mAh battery pack, a 6.2-inch Dynamic AMOLED 2x Display in FHD+ resolution, a 12MP + 12MP + 64MP triple rear camera and others. While no chipset was listed, several sources have confirmed that the Snapdragon 888 is onboard.
1 Like
Share
Comment
1 Comment