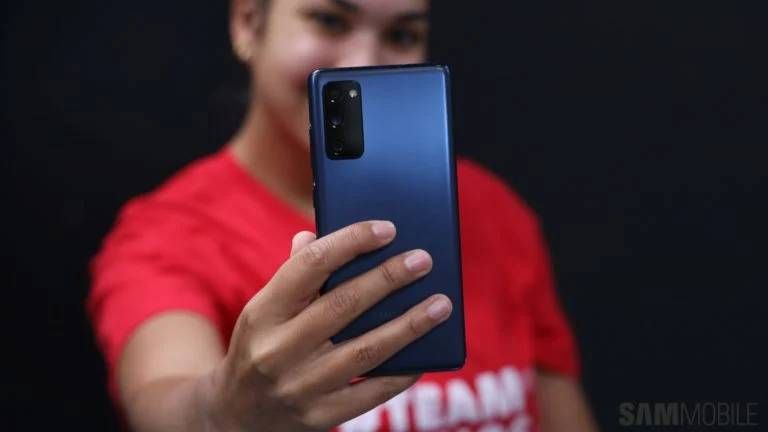 With the new update, the Galaxy S20 FE 5G has received new effects in the Portrait mode and the ability to use the ultrawide camera in the Pro mode. Sadly, the phone still can’t capture portrait images in low-light conditions and lacks the Galaxy S21’s Director’s View feature. Moreover, there is no option to choose the highest possible exposure time in the Night mode.