A fair number of Galaxy S21 owners are complaining about poor battery life on Reddit and a few other forums, and the February 2021 security patch that began rolling out last week might be the culprit.

All the customer complaints come from people who own the Exynos variant, though it should be stressed that the issue most likely stems from software rather than Samsung’s new hardware. And according to some users, the battery might be draining at an accelerated rate due to an issue with cellular connectivity. According to affected Galaxy S21 owners, battery life falls within normal parameters when flight mode is enabled.

Samsung is apparently aware of these unwanted symptoms affecting the Galaxy S21 series post-update, and according to Norwegian tech blog Tek.no, the company is working on a new firmware update that should address the problems.

The company hasn’t revealed a timeframe but it’s possible that the upcoming March 2021 security patch will fix these newfound battery life issues, assuming a hotfix won’t be released sooner. For the time being, we advise Galaxy S21 owners to avoid the February 2021 security patch if possible until the problems clear up. 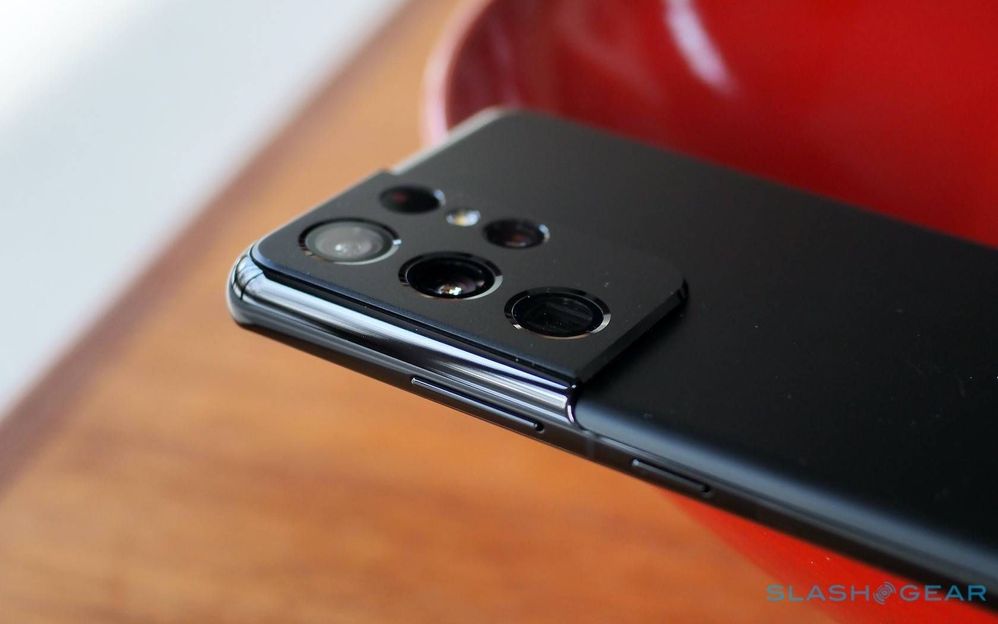 MaslizaAzahari
Active Level 6
more reasons for me to hold on to my Note 9 🤭🤭🤭
0 Likes
Share
Reply
Reply
Loading...

KHTan
Expert Level 5
In response to MaslizaAzahari
Yeahh, its much better and it has a HEADPHONE JACK😂
0 Likes
Share
Reply
Reply
Loading...

Chow1895
Active Level 7
In response to KHTan
It is patched with AUB8, plus it doesn't affect Malaysian users as they paused the update after knowing there was a bug, I have a S21 and battery life wasn't affected with AUB8 update
0 Likes
Share
Reply
Reply
Loading...