The Galaxy S21 FE was expected to be revealed alongside the Galaxy Z Flip 3 and the Galaxy Z Fold 3 in the first week of August 2021. However, it is now being reported that Samsung has pushed back its release to the fall season of 2021 due to production issues. The Galaxy S21 FE is now inching towards its launch and passed through CCC’s certification process in China. 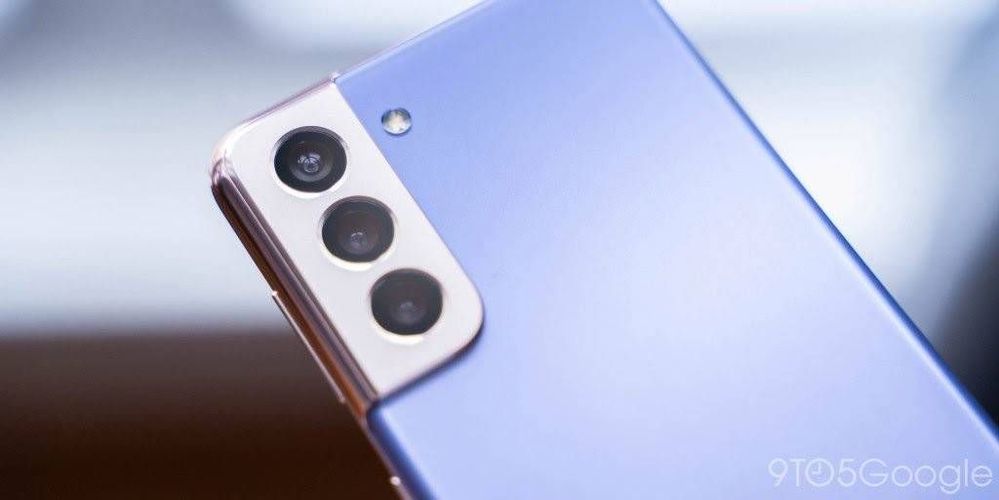 The China-specific variant of the Galaxy S21 FE with model number SM-G9900 received approval from China’s CCC (also known as 3C) certification authority yesterday. The listing reveals that the smartphone will feature 5G connectivity and 25W fast charging (via a compatible USB PD 3.0 charging adapter with PPS). The phone might not come with a charger in the box, but it will be fully compatible with Samsung’s EP-TA800 25W charger.
3 Likes
Share
Comment
0 Comments