Early Galaxy S21 pre-order figures suggest that Samsung’s new flagship series already enjoys a lot of success in several key markets, more so than the previous flagship models. The company’s pre-order deals and incentives have helped boost sales early on, and a new discount presently offered by Amazon for the Galaxy S21 series in the USA should get even more people on board with Samsung’s latest premium smartphones. If you haven’t purchased the Galaxy S21 already, this might be a good opportunity to change that.

Next up is the Galaxy S21+ 5G with 128GB or 256GB of storage, which is now available for 20% and 24% off, respectively. Interestingly enough, this latest Amazon discount makes it so that both the 128GB and 256GB Galaxy S21+ models have the exact same $799 price, which makes one wonder why anyone would buy the 128GB variant when they could get double the storage for the same price.

You can refer to the links below for our in-depth reviews on the entire Galaxy S21 series and for additional details on Amazon’s new offer. 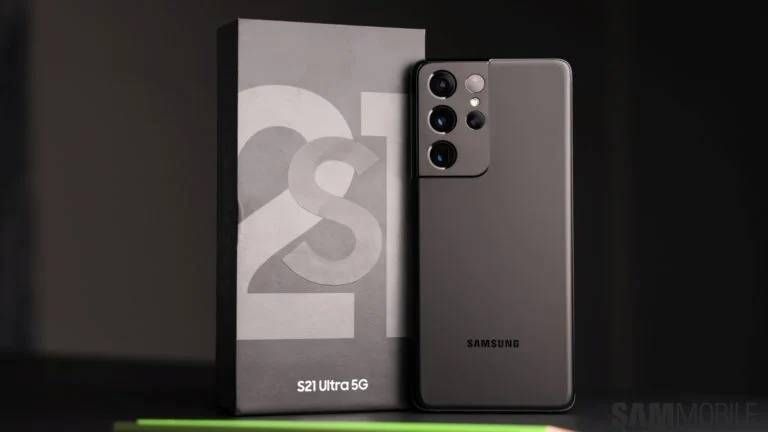