The Galaxy S21 Ultra is the best smartphone camera right now, thanks to its big primary sensor, an ultrawide camera with autofocus, and two telephoto cameras (3x and 10x) with OIS. Next year, Samsung could introduce an improved camera with the launch of the Galaxy S22 Ultra and its new zoom camera technology.

According to tipster Ice Universe, the Galaxy S22 Ultra will feature an improved periscope camera with continuous zoom. The current periscope zoom units found on smartphones such as the Galaxy S21 Ultra have fixed lenses. The phone has to use a cropped image from the primary camera or use a separate intermediary zoom lens (2x or 3x) before the periscope camera kicks in. This results in poor image quality at non-native zoom levels. 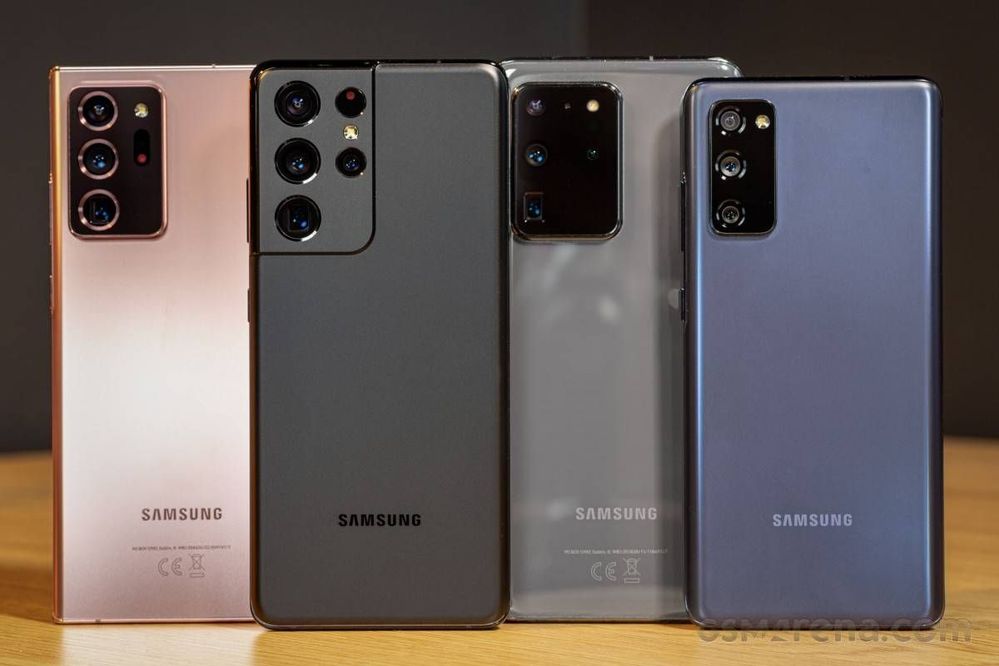 Samsung Electromechanics and Samsung LSI have reportedly developed the continuous zoom periscope solution for the Galaxy S22 Ultra. The lenses (or elements) inside this new periscope unit can move freely (from 3x to 10x), offering perfect optical sharpness and details at all magnification levels. This technology is similar to digital and DSLR cameras. The Sony Xperia 1 III’s periscope zoom camera uses a similar solution but it has only two native magnification levels (3x and 4.4x).