For quite some time now Samsung has been releasing two versions of most of its premium smartphones - one with a Qualcomm chipset and another one with its own Exynos chips.

We won't be delving into the whole story of why that is right now, but one natural consequence has always been comparing the performance and characteristics of the two. Granted, it's more of a curiosity-driven endeavor since most users won't really get the option to pick and choose unless they are willing to import units from afar. Most of the world gets the Exynos, with the Snapdragons notably selling in the US and China. 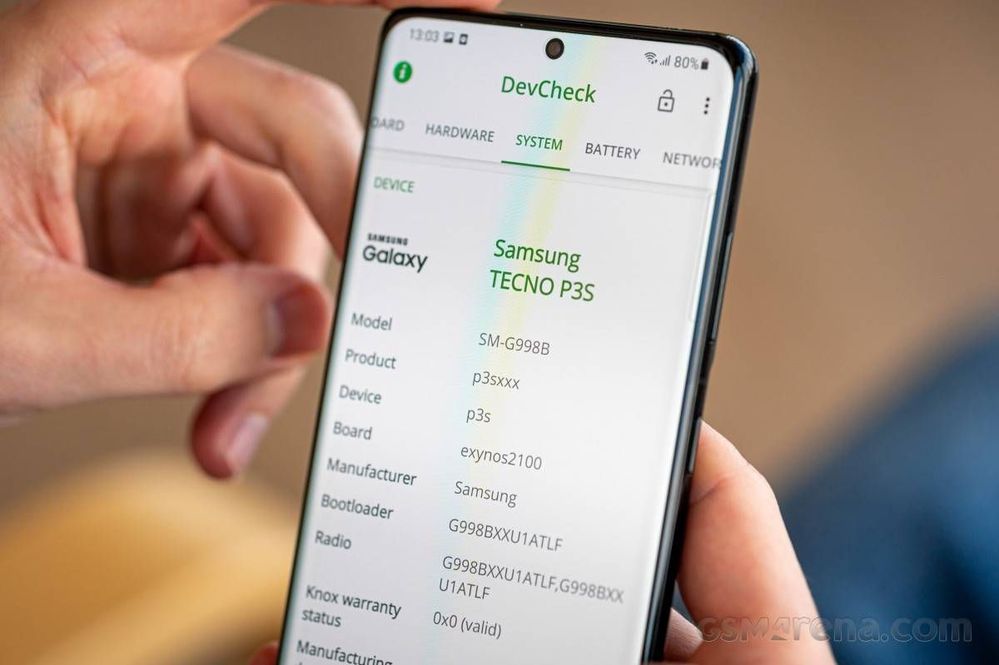 For the S21 generation of Samsung flagships, the Perhaps Samsung has been fine-tuning performance on the Exynos in recent firmware updates. In any case, looking at our results as a whole, the EU and US variants of the Galaxy S21 Ultra feel virtually and even quantifiably identical. That being said, there are always going to be some real-world differences, if you really want to nitpick. For instance, engine and developer optimization is still overall better on Snapdragon chips. Plus, the Snapdragon 888 also has the edge in terms of power efficiency per watt and hence an ever slightly-better overall battery endurance inside the Galaxy S21 Ultra.
Ultimately, this year the difference seems to be intangible and it doesn’t really matter which version you get. Hopefully, this marks the beginning of a new equality trend in camp Samsung for good.battle is between the Snapdragon 888 and the Exynos 2100. It's a topic many have already explored, but we decided to join in as well, with some of our own benchmark numbers from the Samsung Galaxy S1 Ultra. The more data points, the merrier, we figured.
2 Likes
Share
Comment
1 Comment