Recently, Samsung made Google Messages the default messaging app on the Galaxy S21 series outside of the US, instead of their own app. It seems the next step of this change is that Google has more widely launched a redesign for the Messages app that looks more like Samsung’s One UI on Galaxy S21 series phones. 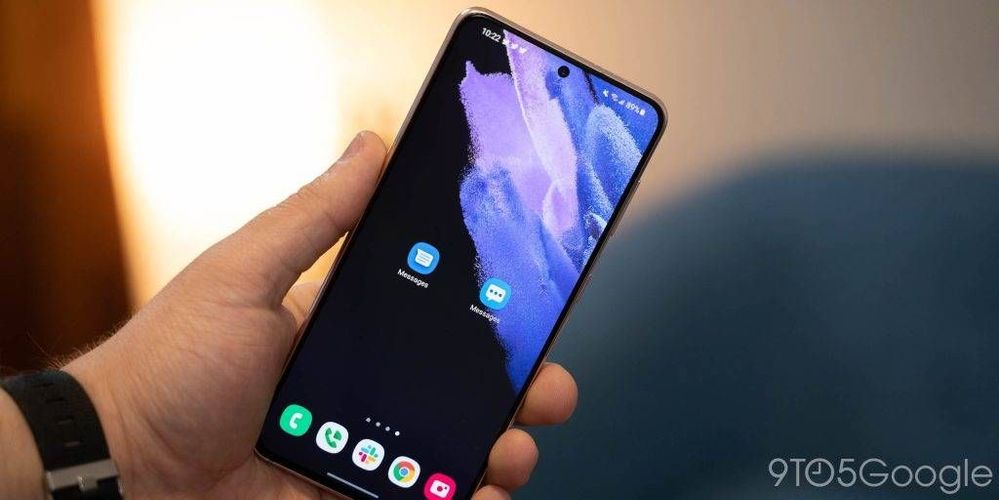 The obvious advantage of bringing Google Messages to the Samsung Galaxy phones is that it helps push RCS Chat features to more Android fans by default. The disadvantage, of course, is that Google Messages looks and feels like a Google Material Theme app, not a Samsung One UI app, meaning it won’t feel quite like a “native” app.

To remedy that, Google has been testing a redesign of the Messages app, which looks to be greatly inspired by Samsung’s One UI. In an interview, Google’s Hiroshi Lockheimer said that the redesign is meant to make Google Messages feel like it belongs in One UI.

As spotted by XDA Developers — and Redditors — this redesign is rolling out more widely to Galaxy S21 owners outside of the United States this week. The most obvious tweak is to the homepage that now uses One UI’s signature header, putting all of your conversations within thumb’s reach. The header simply says “Messages” and offers a count of your unread conversations.