Samsung began rolling out the June 2021 security update last week, with the Galaxy Z Flip 5G being the first device to receive it. A new firmware update is now hitting the waves for another Samsung flagship that was released in 2020, and it’s none other than the Galaxy S20.

The latest firmware update doesn’t seem to include any new features aside from improved security, and because Samsung hasn’t revealed the changelog for the June security update yet, we’re sort of left in the dark, for now. As usual, security patches are released first and detailed later due to security reasons, so this is nothing out of the ordinary. Samsung is expected to follow up with a more complete security patch changelog soon. 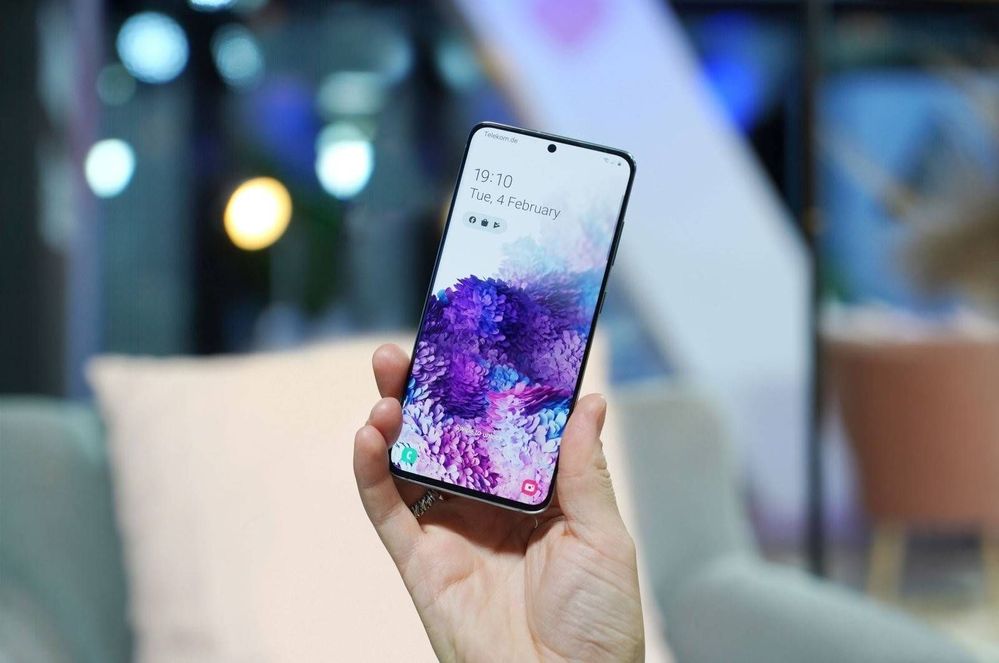