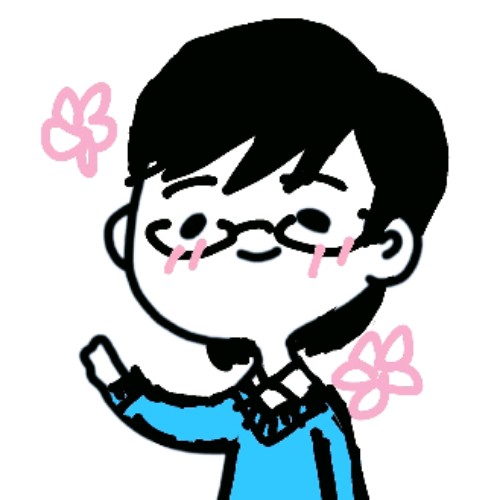 Galaxy S
I was lucky enough to be able to try out the S10 for a day. I will try to address as many things as I can.

First of all, Samsung is not playing around when it comes to aesthetics. The sleek and sophisticated feel I got from my S9+ are even more pronounced in the S10. Never have I encountered a thinner and sleeker device. Even the gorgeous iPhone XS is thicker. The Prism White is a personal favourite, since the Blue I had seen is not as vibrant as I would have hoped. I'd say the Blue is even duller in the S10 compared to the Note 9.

The accessories themselves seem to be an upgrade. The Clear View cover feels more sturdy, and the front cover is less scratchy than previous Galaxy Clear View covers. The silicone cover selection is more vibrant and feels just as sturdy as the S9 series. The Leather cover is a welcome surprise, as its built is far sturdier and more durable than I had expected.

Back to the device itself, the display is amazing. The colours  tried using several wallpapers of mine turned out exuberant, dynamic, and accurate (or maybe not, if it got enhanced). The videos I watched were done justice by the ever capable AMOLED pixels. This, all in existence of a hole in the display. I never thought the madmen in Samsung would ever pull off the Infinity O, but it did - and it is satisfying as I got more screen estate; I'd say this is as close as we'd get to a gimmickless, notch-free display although I hope they can eventually pull off the "camera under display" thing.

Speaking of camera, I got permission to a joyride around the store (SERIOUSLY HOW GENEROUS CAN THIS STORE GET). I was surprised to discover that the rear camera has a 0.5x zoom (meaning it can even zoom out for a wider shot). I was practically jumping in joy when I tried these out. Even the front camera of the regular S10 is capable of producing excellent shots I am satisfied with, even better than my S9+ with GCam (meaning it can perhaps perform even better with GCam). Unfortunately there wasn't a nearby WiFi so I couldn't transfer the shots to my phone 😢😢

The One UI is pretty much similar to what we get in recent S9+ update, just with the punch hole more pronounced and integrated with the interface - so I can't really find anything new other than its seemingly faster processing. It's really fluid and seamless, so I can't complain.

I would have loved to try the Samsung x Instagram picture editing and Samsung x Adobe video editing feature, if again I had remembered to test them out and had WiFi actually been available.

One thing I did not like, however, was that they seem to have scrapped Samsung Music in favour of Play Music. I understand why they did it, but in doing so they had robbed me of the equalizer and sound effect setting that I really loved from Samsung. I still have Poweramp and Neutron, and headphone jack is still present, but the loss of SMusic as an OEM audio player is still palpable and just makes me miss LG a lot more. At this rate, LG still has the win from me in audio. I hope they bring back Samsung Music soon, as for me it is the 2nd best OEM player next to LG Music.

Overall I sense yet another winner entry fitting to conclude the first decade of Galaxy S lineup and a stepping point towards the next generation of Galaxy devices. I like the direction Samsung is taking (with certain caveats), and I can't wait to see how the next Note turns out. I think I would have pre-ordered this device..... if I don't have 1 year and 7 months remaining on my contract 😢😶😶😶

//low key jealous AF of the people who actually got to go to Unpacked 🤣 will take care of US visa way in advance in case I get to go to the next one :))
2 Likes
Share
Comment
10 Comments

Galaxy S
Noticed that I neglected to take real-life pictures of the device, so here they are 😀

Galaxy S
Gotta say that Punch Hole is NOT something that I like! All to be able to claim a higher screen to body ratio - Disappointing...
1 Like
Share
Reply 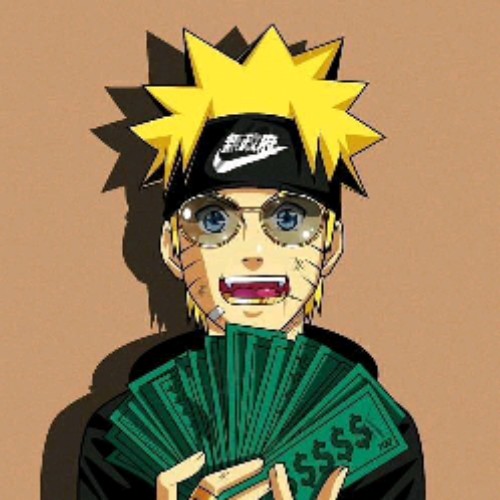 Galaxy S
@Emperor Why do it at all - Maybe a Hole is better than a Notch - But both are unnecessary.
0 Likes
Share
Reply

Galaxy S
display isn't that great, it's got a hole in it. talk about defective
1 Like
Share
Reply

Wow, thanks for sharing such detailed first impressions! Fingers crossed you're able to attend the next Unpacked 😊