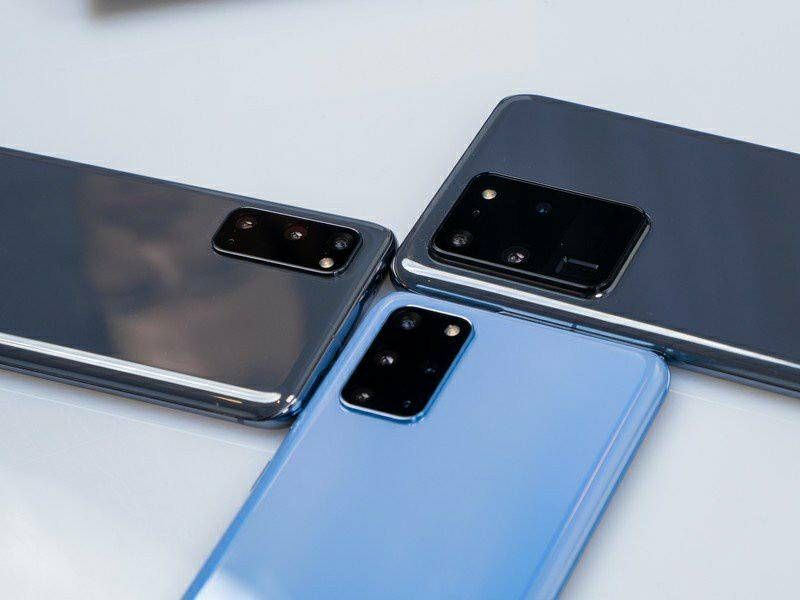 What you need to know


Samsung began pushing the September 2020 Android security patch to its Galaxy S20 series phones earlier this month. The company has now started rolling out a new software update for three of its best Android phones with camera and security improvements. According to the folks at SamMobile, the latest update arrives as version G98xxXXU4BTIB and weighs around 350MB.

The update brings improved camera performance, although Samsung hasn't detailed the changes. As noted by SamMobile, however, it is likely that Samsung has improved some of the new camera features that it brought to the Galaxy S20 series with the One UI 2.5 update last month. A similar update was also rolled out to the Galaxy Note 20 series last week. As per the changelog, the update comes with security improvements too.

Sadly, the update is currently rolling out only to Galaxy S20, Galaxy S20+, and Galaxy S20 Ultra users in Germany. It could take a few days for the update to expand to other countries. However, in most markets, it is likely that these camera improvements will be pushed along with the October 2020 Android security patch.