Just a few weeks ago, rumors circulated that Samsung would be releasing a new, Qualcomm-powered, LTE-only (and potentially cheaper) version of the massively popular Galaxy S20 FE, replacing the Exynos-powered version. In short order, the new SM-G780G model has silently landed in several markets, including Vietnam and Malaysia, with product listings available in Germany and Sweden. 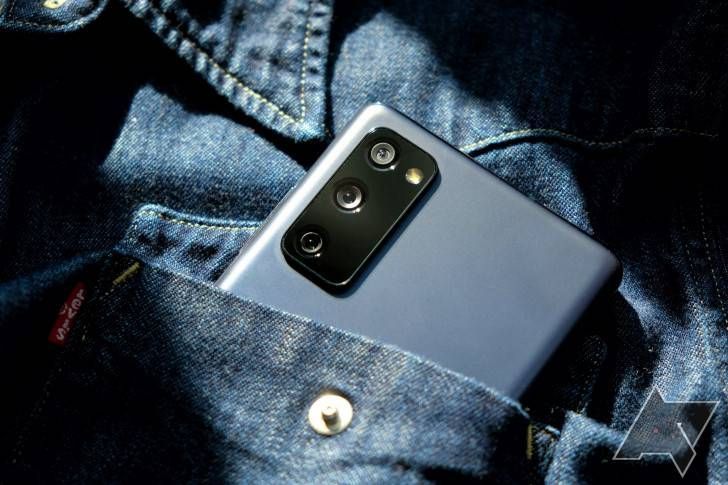 Based on the specifications published to Samsung Germany, the new LTE-only S20 FE is basically the same phone we're already familiar with here in the 'States, sans 5G. That means a Snapdragon 865, 6GB of RAM, 6.5" 120Hz 1080p OLED display, identical cameras, and precisely the same dimensions. Storage sizes do apparently vary between markets, but that's a minor distinction. Rumors previously indicated the phone might have a Snapdragon 865+, but if it does, the clock rates Samsung lists at its site are incorrect.

That's also a little curious, as Qualcomm told us that 5G was outright mandatory on the Snapdragon 865. We aren't sure if the company is simply loosening that rule for Samsung or if it means that policy will no longer be enforced.

This isn't actually the first LTE-only S20 FE, either. Samsung previously released an Exynos 990-powered LTE-only version of the phone. However, that chip was a disappointment for many, with widespread reports of thermal throttling and overheating, as well as mediocre performance compared to the Qualcomm-powered version. (A story that typically repeats itself comparing each new flagship Exynos with the latest Snapdragon these days.)

Galaxy S
Any confirmation for which processor is the G780G?
0 Likes
Share
Reply