Samsung once again released this month's security patch a little early, with the June update first rolling out internationally toward the end of May. Now it's reaching several devices in the US, including the Note20, S20, and more. 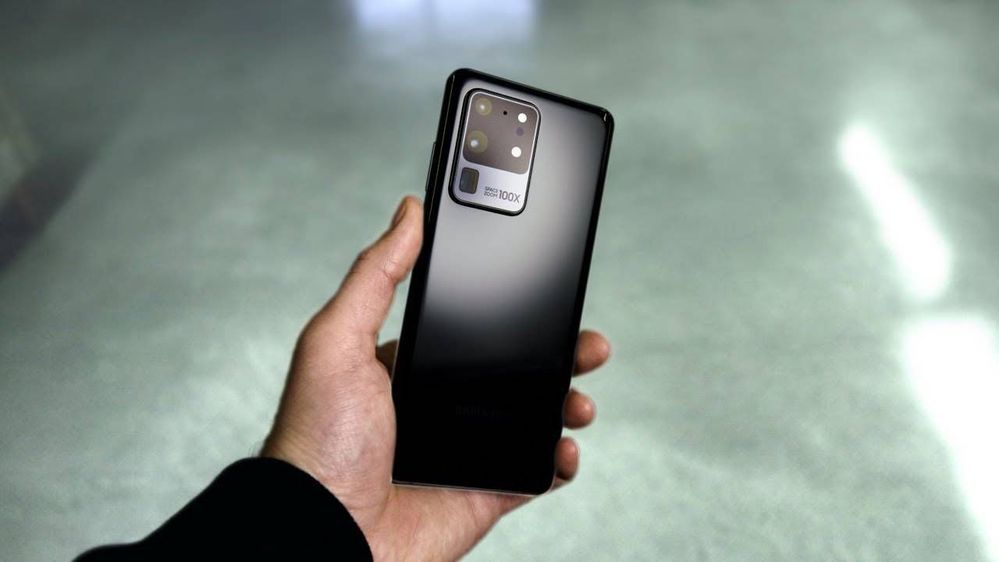 Our list is populated mostly by unlocked phones so far, but a few handsets from Verizon are also included, and we'll keep this piece updated as the patch reaches more users.