Samsung was ahead of the curve again this month when it released the May 2021 security patch for the international Galaxy S21 before anyone else. That continues now as several US devices receive the same update, even as the June security patch arrives for several devices. 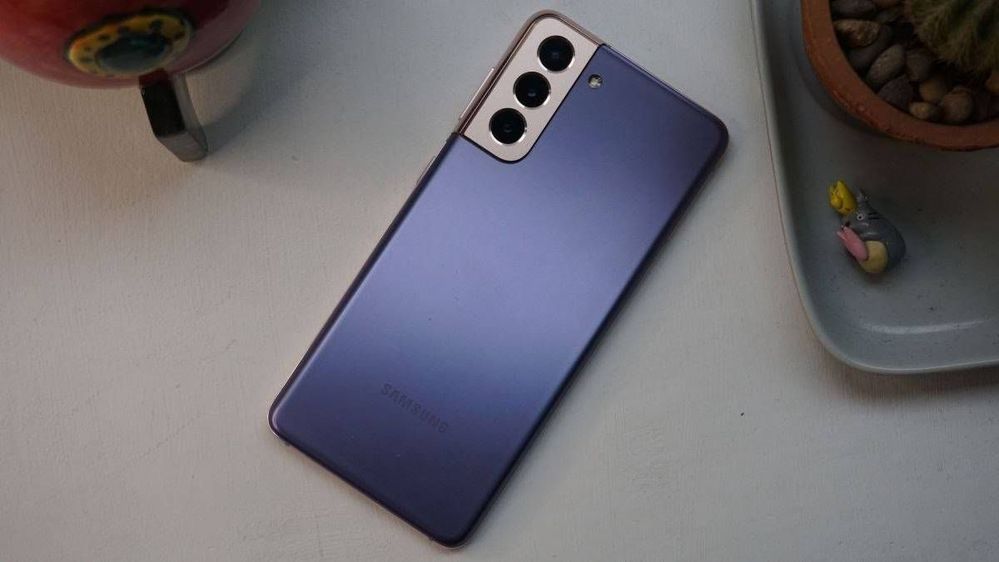 As well as security fixes, some devices on One UI 3.1 can expect to see some improvements to QuickShare (Samsung's version of Nearby Share). However, the changelog doesn't elaborate any further, and I don't use the feature enough to notice any noticeable changes.