Samsung has apparently tried to reclassify the Galaxy S7 as anything but a telephone for cellular networks in South Africa in an attempt to convince the South Africa Revenue Service (SARS) to lower import tariffs and get a tax refund. The company failed in its endeavor because, well, the Galaxy S7 is a phone after all, despite the fact that it takes advantage of smart features.

There is some entertainment value in watching a giant multinational corporation like Samsung arguing over semantics in an attempt to get a tax refund. And with help from IT specialist Jacques Van Wyk, Samsung has reportedly argued that the Galaxy S7 is first and foremost an apparatus which allows for the connection to a wireless communication network for the transmission or reception of speech or other sounds, images or data, but it is not a telephone for cellular networks. 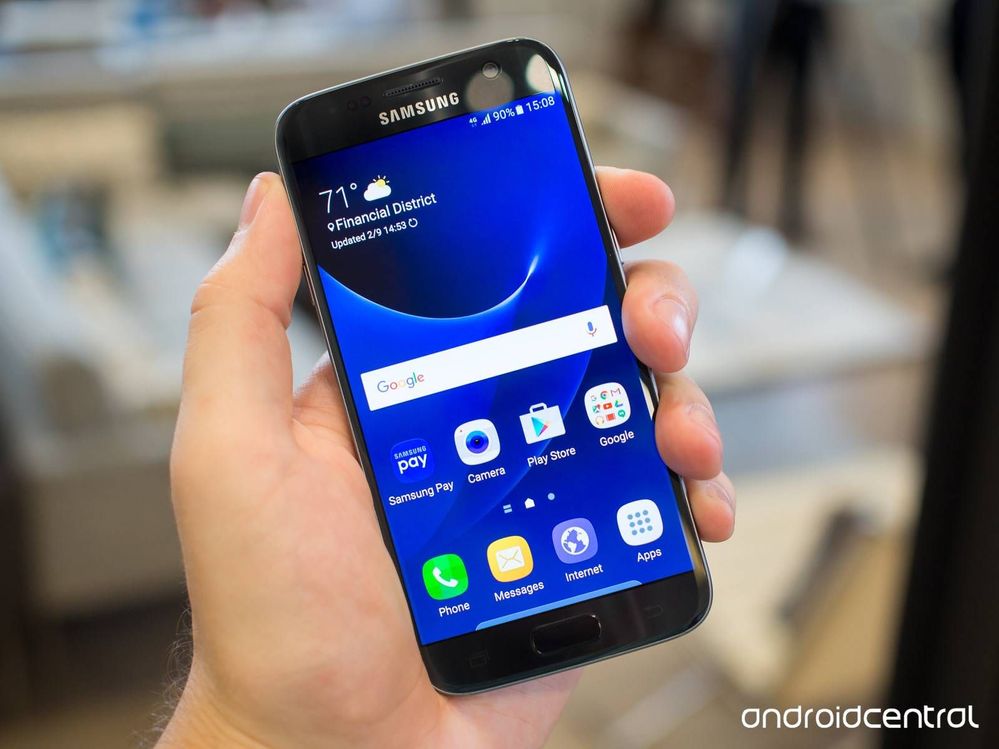 Rather, it’s more of a pocket computer, so it shouldn’t be taxed as a phone, according to Samsung. Which is quite an amusing statement given that the Galaxy S7 doesn’t even support DeX.

Mobile phones have evolved over the past decade to a point where they have been colloquially referred to as “pocket computers,” and with that knowledge in mind, Samsung and Jacques Van Wyk concluded that the primary function of the Galaxy S7 was to connect to the internet and offer access to music, games, and social media platforms, rather than to provide cellular connectivity for phone calls.

Evidently, SARS disagreed and argued that the Galaxy S7 is indeed a telephone for cellular networks, and despite the fact that telephones have evolved over the years, they still feature a keyboard — even if it’s software-based — speakers, microphones, as well as a SIM card / eSIM that’s used precisely for communicating with other people over cellular networks.

Professor Ling Cheng said in an affidavit that the Samsung Galaxy S7 is manufactured as a cellular network handset, which is designed to maintain a two-way communication with the base station of a cellular mobile communication system.

Judge Mngqibisa-Thusi concluded that just because the Galaxy S7 has functions which can be found in laptops or desktop computers, this does not detract from its principal function of being a telephone for cellular networks. She also added that Samsung’s attempt to redefine the Galaxy S7 as a laptop / desktop computer was disingenuous, and that the device’s usage through the internet does not change its nature and objective characteristics.

Samsung’s tax refund application was dismissed with costs, though it’s unclear how much money the company had to pay for its attempt.