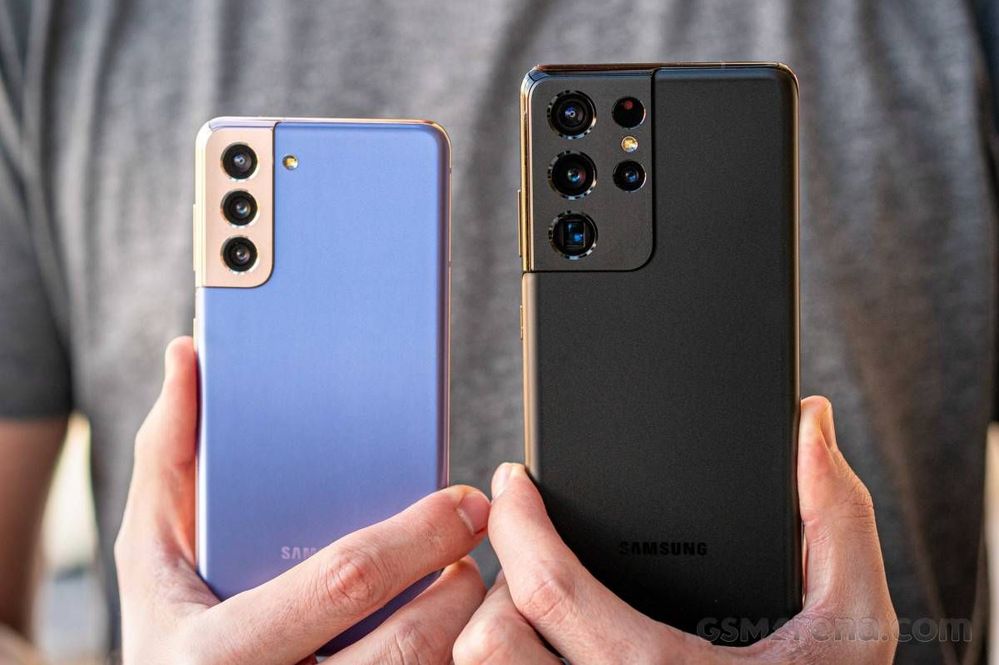 The unlocked variants of the Galaxy S20, Galaxy S20+, and the Galaxy S20 Ultra have started getting a new software update in the US. The update is available on AT&T, Bluegrass Cellular, Comcast, C-Spire, Verizon, and Xfinity Mobile’s networks. The new update, which has firmware version G98xU1UES2DUE2, includes the June 2021 security patch. Samsung hasn’t detailed which security vulnerabilities it has fixed with the latest patch, but the company is expected to publish a detailed document soon.
2 Likes
Share
Comment
0 Comments