Google may make its own foldable smartphone with Samsung’s help

The foldable smartphone market has massive potential and Samsung Display is in the perfect position to capitalize on it. The company’s foldable panels have already been used in successful consumer devices like the Galaxy Z Flip and Galaxy Z Fold 2.

So it’s now going to sell foldable display panels to other companies that want to make foldable smartphones. A new report has revealed some details about the panels that Samsung Display is preparing for the likes of Google, Oppo and Xiaomi.

Google to jump on the foldable bandwagon as well?

It was first reported last month that Samsung Display will now begin supplying foldable panels to other companies. The company certainly views the foldable market as a great driver of growth. It’s reportedly looking to ship up to one million foldable panels to different companies this year.

A report out of Korea reveals some details about the panels being prepared for customers that include Google, Oppo and Xiaomi. It appears that Oppo might be launching a clamshell foldable like the Galaxy Z Flip. It’s sourcing an in-folding 7.7-inch clamshell panel that’s larger than the Galaxy Z Flip’s 6.7-inch display. 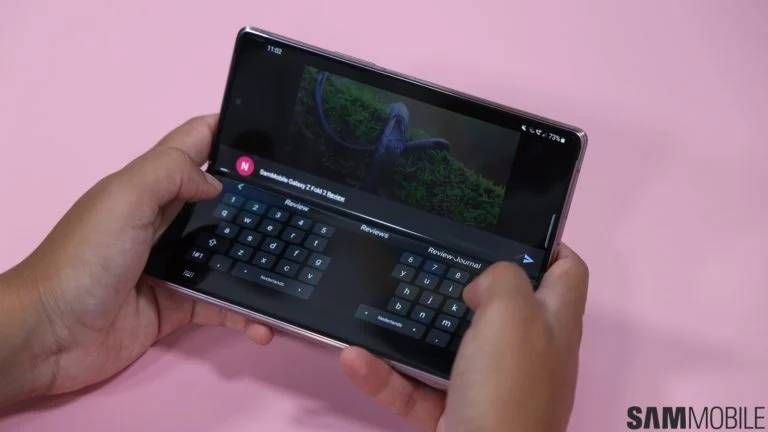