Additionally, the product listing also had some benchmarks metrics of the 5300G’s performance. In Battlefield V (BFV), the APU averaged 48 fps at Full HD with low settings, while cranking the graphics up obviously caused it to drop down to an average of 29 fps. 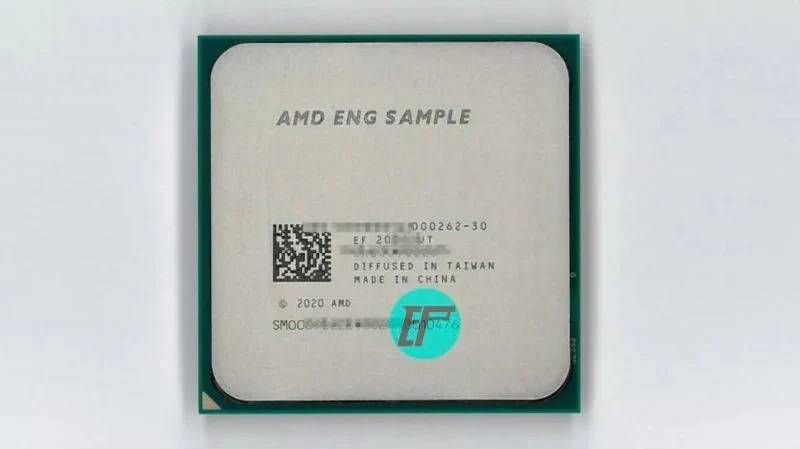 The eBay listing of the product has since been removed, but according to Tom’s Hardware, the 5300G sample was supposedly being sold for US$176.99 (~RM728). Specifications were also listed, albeit with limited information; basically, the 5300G is set to ship out as a 4-cores, 8-threads, based of course, on AMD’s current 7nm Zen 3 microarchitecture. Its base clock is expected to be set at 3.5GHz, but its boost clock is still unknown. 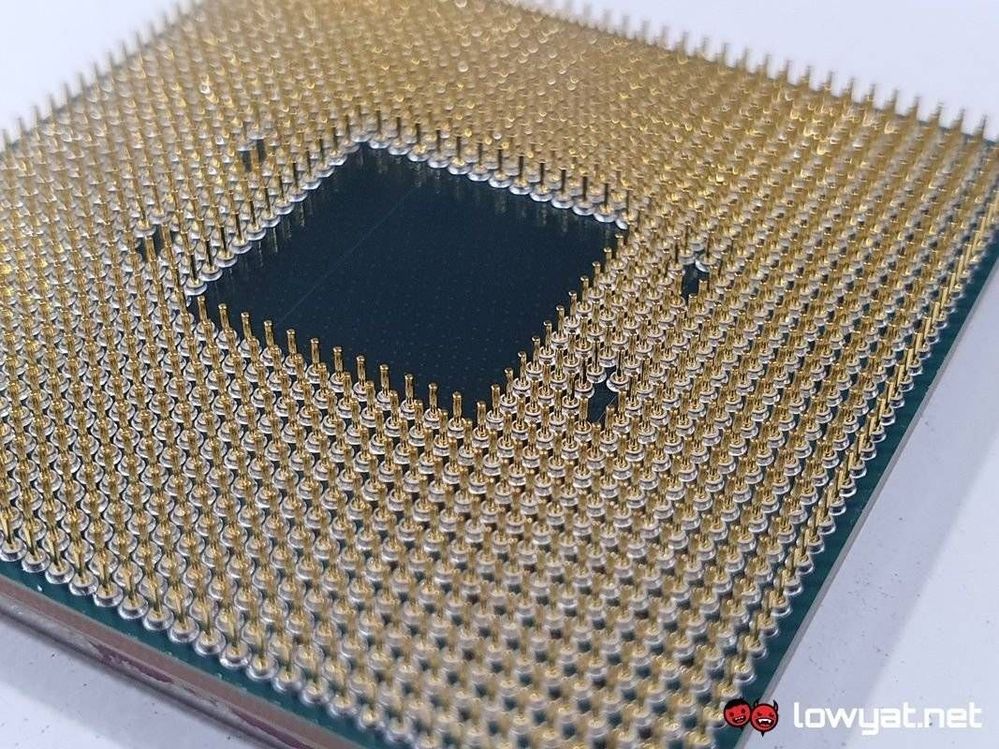 On the subject of unknown variables, we also still do not how many Graphics Cores the 5300G will be equipped with, nor if it will be based on the lesser Vega or more potent RDNA2 Navi GPU architecture.