Others
Google is testing an even easier way of quickly pasting content from your clipboard in Gboard without a tedious long-press. Building on the pop-up suggestions in Android 10, it have spotted a test for Gboard that makes pasting from your clipboard as easy as a single tap on the top bar.

The new feature appears in the top bar on Gboard (where the settings, GIF, and stickers button live), similar to the suggestions you get when typing, though he clipboard suggestion looks a little different, with a rounded gray background. It shows up after copying content to the clipboard, displaying an excerpt of the copied content next to another shortcut that sometimes has a clipboard icon, and at other times has "Clipboard" text, and which we have confirmed takes you to Gboard's built-in clipboard manager. 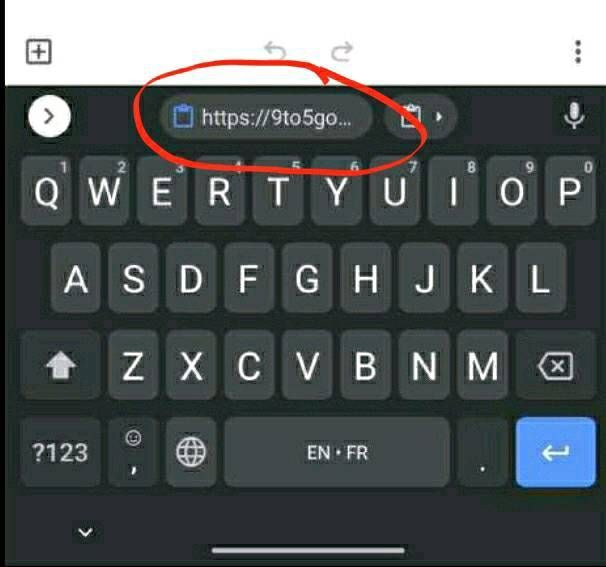 The feature also adapts to passwords — or, at least, password entry fields — changing the preview to a censored series of dots, though it probably doesn't censor passwords in the clipboard if you happen to tap on another type of text entry field unless it has some magical means of detecting what might be one. 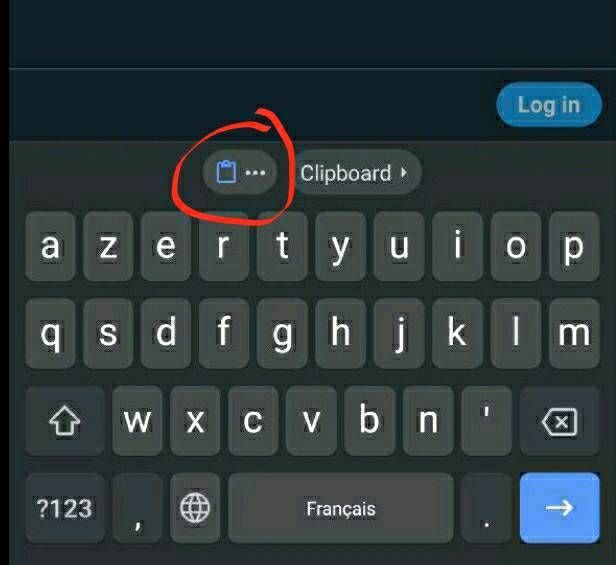 Others
samsung keyboard also have that, AND samsung pass for autofill
0 Likes
Share
Reply